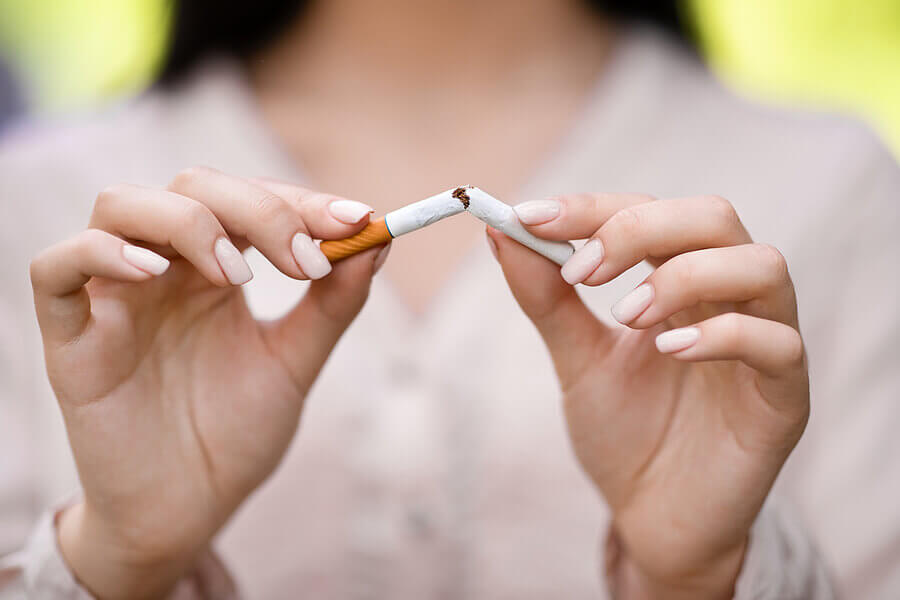 Overview: Quitting smoking is tough stuff, but there are some good pharmaceutical options to help smokers quit for good. Today, eDrugstore.com looks at two popular ones, Chantix (varenicline) and bupropion, to see if they work better together than they do alone.

Of all the health scourges that affect us humans, smoking is among the most destructive. According to the U.S. Centers for Disease Control and Prevention, more than 16 million Americans are living with a disease caused by smoking, including cancer, heart disease, stroke, COPD, and diabetes. And the American Cancer Society reports that smoking causes 1 out of 5 deaths in the United States every year.

But anyone who has ever quit or tried to quit smoking can speak to the fact that it’s pretty damn hard, even with help. The reality is that among smokers who try to stop cold turkey without any help, only about 3 percent manage to stay quit for longer than six months.

Fortunately, there are options available to help people slowly wean their brains off the sweet, sweet dopamine rush that nicotine provides. For years, nicotine replacement therapy, or NRT, was the only option. The term NRT comprises a few different ways of administering nicotine that don’t involve inhaling from a mini-campfire in front of your face. There are patches, gums, even nicotine inhalers designed to mimic the feel of an actual cigarette, sans burn-y stuff.

That all changed in 2006 when a drug called Chantix (varenicline) was brought to market by Pfizer, the company behind several other blockbuster drugs released around the same time, including Lipitor and Viagra.

Chantix is a tablet taken by mouth that works by reducing both the craving for nicotine and the pleasurable effects of cigarettes and other tobacco products that contain nicotine.

The result is that it reduces the unpleasant feelings of craving and withdrawal that often occur when you try to quit smoking, while also reducing the pleasure you get from smoking if you cave.

If the above doesn’t make sense, that’s OK. In a nutshell, Chantix gives some of the pleasurable effects of nicotine while also blocking much of the effect of real nicotine should you have a weak moment and decide to light one up. 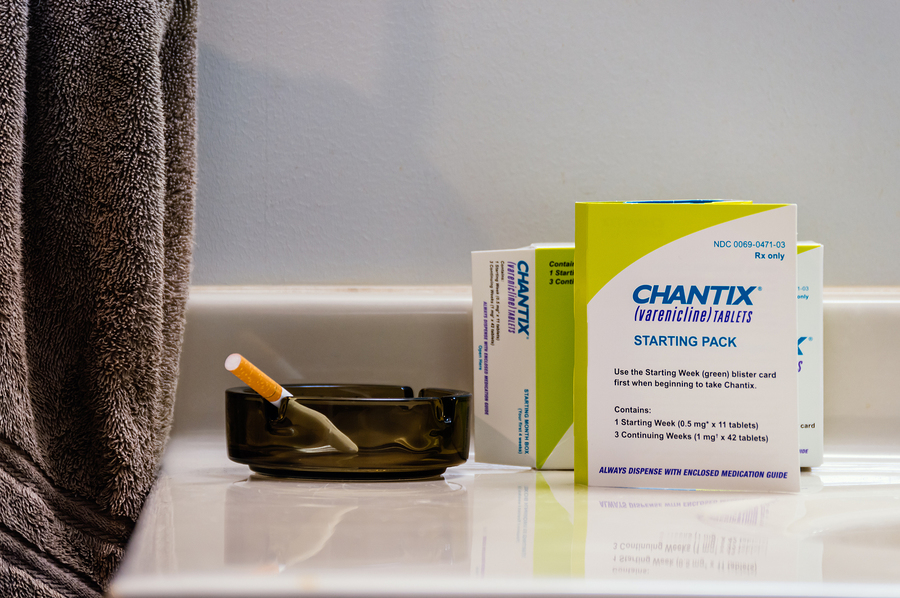 Are There Other Options?

Varenicline isn’t the only pharmaceutical approved to help people quit smoking. Bupropion is an antidepressant that’s usually used as an add-on drug to other antidepressants when they aren’t enough to relieve depression symptoms.

Bupropion has a variety of effects, one of which is blocking nicotine receptors. While this has been shown to be somewhat helpful for smoking cessation, totally blocking the nicotine receptor doesn’t do much to relieve the cravings for nicotine that occur when your brain notices it isn’t there anymore. Sold under the brand name Zyban, bupropion may or may not be as effective compared to nicotine replacement therapy.

Better Together, or Just Blowing Smoke?

Now, while varenicline has already been shown to be highly effective in helping people quit smoking, modern medicine is always working to evolve and improve. So scientists took a look at whether combination therapy with varenicline plus bupropion would be even more effective than varenicline alone.

One study randomized 385 smokers who smoked an average of a pack a day to receive 12 weeks of treatment with a) placebo, b) varenicline, or c) varenicline plus bupropion. Success was measured by how many people quit and stayed quit after 12 months.

Researchers found that both varenicline alone and varenicline plus bupropion increased the likelihood of staying quit for an extended period (at least 12 months). However, adding bupropion didn’t increase smoking abstinence rates beyond the rates seen with varenicline by itself.

While this isn’t the best news, the fact remains that Chantix can make quitting smoking less of a “white-knuckle” experience, help you to stay quit for longer, and make smoking less enjoyable — reducing the likelihood of a full relapse if you slip up and have a smoke. 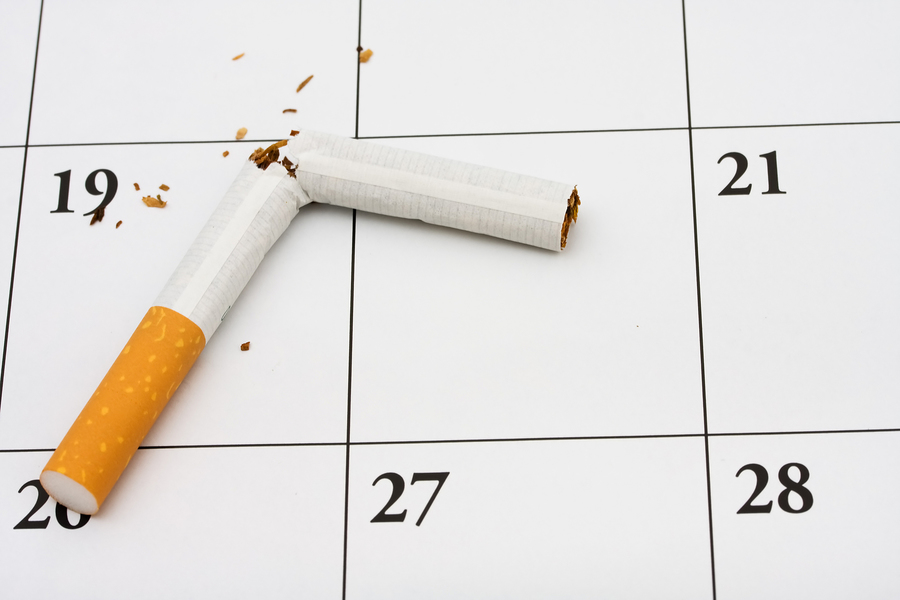 Your Source For Smoking Cessation

eDrugstore.com is well-equipped and ready to help you quit smoking for good. We have Chantix starting and continuing packs in stock and ready to ship to your door. If you need a prescription, we can even connect you to a licensed telehealth physician for a free, confidential smoking cessation consultation. There’s never been a better time to quit smoking, so visit eDrugstore.com today to get started!