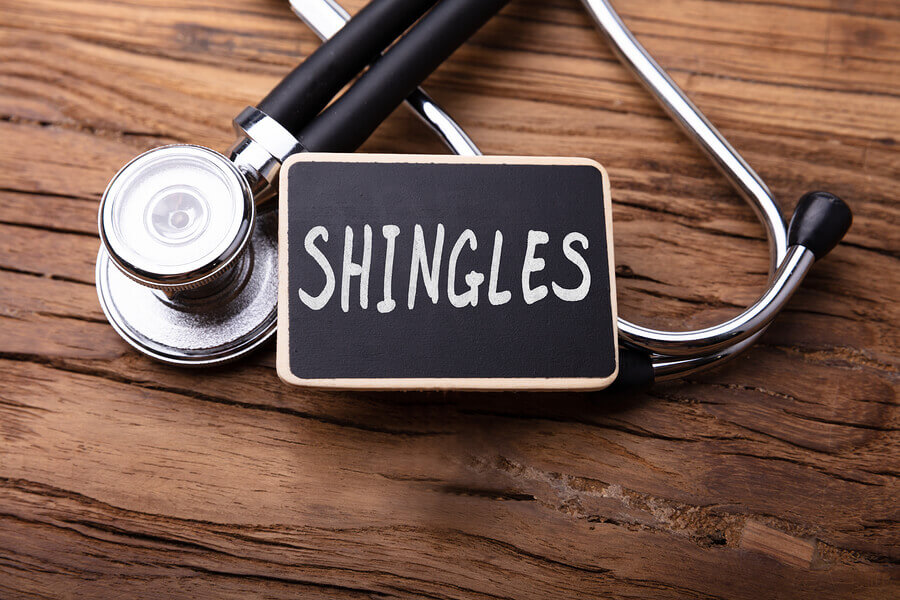 Prices for Valtrex and valacyclovir have held steady for several months, as of December 2021. However, you could save time by ordering those drugs online from eDrugstore.com.

Despite the occasional fluctuation, Valtrex prices at all three retailers have remained close to the national average of $14.04, as of December 2021

At most retailers, valacyclovir prices have seen bigger price decreases. The national average has dropped to $1.27 in December from $2.56 in July 2021.

Long recognized as the treatment of choice for infections caused by the herpes simplex viruses 1 and 2, valacyclovir is a powerful antiviral drug that can also reduce the discomfort caused by shingles.

Shingles, a viral infection characterized by a painful rash, is caused by the herpes zoster virus, which arises when the long-dormant varicella-zoster virus that causes chickenpox reactivates in adulthood.

There is no cure for any of these pesky viruses, which once contracted go into permanent residence in the host’s body. During periods of dormancy, they reside quietly in nerve cells. However, during periods of stress or immune system weakness, they can become active again, causing cold sores, genital herpes, and shingles.

How to Fight Back

Take valacyclovir (also available under the brand name Valtrex) to minimize the number and severity of outbreaks.

Valacyclovir works by making it more difficult for herpes virus cells to multiply. This restricted ability to replicate itself lessens the frequency of herpes viral outbreaks and reduces the discomfort caused by such outbreaks as do occur.

Walgreens Much the Same

The pricing pattern at Walgreens had remained consistent since January 2020 but went up slightly in August 2021. Walgreens currently prices a 500 milligram tablet of Valtrex at $14.71, from $14.36 in July. Their price for generic valacyclovir 500 milligram tablets, however, has dropped from $4.50 to $2.39, going up just a penny in December.

Following the same pricing pattern, Walmart’s price for Valtrex was $13.91 for a 500 milligram tablet throughout the same period. The big-box store’s price for valacyclovir dropped significantly in August, to $1.44 from $3.13 in July, where it remains as of December.

These potent antiviral drugs are available at brick-and-mortar pharmacies throughout the United States and can also be ordered from reputable online prescription drug services such as eDrugstore.com. Based in Tempe, Arizona, eDrugstore has been in business since the late 1990s.

On top of that, eDrugstore’s prices cover not just the medications but a bundle of added-value services as well. When you order online from eDrugstore, you’ll save yourself travel to and from the local pharmacy as well as any time you might waste waiting for the pharmacist to fill your prescription. And you’ll get free delivery.

If you don’t yet have a prescription, we have a service that can help. Our complimentary consultation service will hook you up online with a physician licensed to practice in your state. If the doctor decides that you’re an appropriate candidate for the drug, they will authorize a prescription. To learn more, pay a visit to our sexual health page.