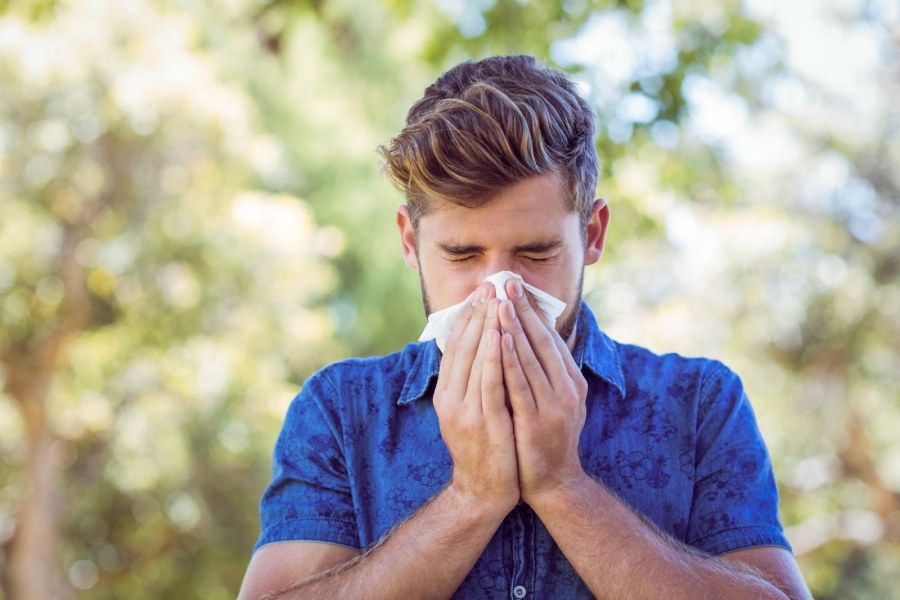 Both prescription Nasonex and over-the-counter Flonase are used to treat nasal symptoms caused by seasonal allergies. People will find one or the other more effective based on their particular symptoms and needs.

What are corticosteroids and how do they help with allergies?

One out of five people in the United States suffers from seasonal allergies in a condition called allergic rhinitis. During the spring or fall, many of us sneeze, have a runny nose, congestion, or watery eyes. It can be miserable. It’s not surprising, then, that many people search for a medication that will help them feel better.

One choice that people turn to is antihistamines. Antihistamine drugs help your body produce less histamine when faced with an allergen. Histamine is a chemical that is designed to protect you from substances that can damage your body, but your body can overreact and produce too much.

This is when allergy symptoms occur. Antihistamines block histamine production.

Antihistamines are one choice, but they can be expensive, and some people don’t tolerate them well. For this reason, many people choose to medicate with corticosteroids.

Research shows that corticosteroids are more effective than antihistamines in treating the symptoms of seasonal allergies. They’re also generally cheaper than non-sedating versions of antihistamines.

What is the difference in treatment with Nasonex and Flonase?

As we’ve said, both Nasonex and Flonase are nasal corticosteroids (taken as a spray in the nose) and help you feel better by reducing inflammation. When you spray a corticosteroid in your nasal passages, it relieves the congestion caused by inflammation in those areas. With less swelling, you have less pain and discomfort.

Both Nasonex and Flonase treat the inflammation of the nasal passages due to seasonal allergies, but there are some differences between the two medications in the extra effects or benefits they offer.

What are the common side effects of Nasonex?

The most common side effects of both medications are similar. These include headache, sore throat, bleeding in the nose, and cough.

What are the common side effects of Flonase?

In addition, Flonase has some common side effects that are not seen with Nasonex. Flonase can often cause burning and irritation of the nose, nausea/vomiting, and asthma symptoms. 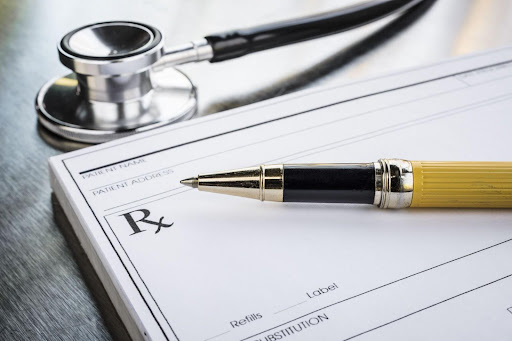 Do I need a prescription for Flonase or Nasonex?

In each case, it is best to consult with your doctor or a physician before starting either medication to determine which is the best fit for you.

Are there any drug interactions I should watch out for?

As with any medicine, both Nasonex and Flonase have potential negative interactions with other medications you may be taking. It’s important to know what these interactions are.

Nasonex can interact with a variety of medications and supplements. The most commonly prescribed of these are:

Flonase has negative interactions with drugs that treat HIV, such as:

In the case of both medications, it’s best to check with your doctor or pharmacist to make sure that neither Nasonex or Flonase will interact badly with the medicines you are already taking.

For a quick look, you may also choose to use the Drug Interactions Checker at Drugs.com, which allows you to quickly check possible drug interactions. Again, however, this is not a substitute for speaking with a medical professional, and you should always speak with a doctor before adding any medication to your regimen.

Flonase or Nasonex? How do I choose?

Both Flonase and Nasonex are similar in their composition and their uses. Here are some things to think about when making your decision:

Each individual is different, and one of these medications may more effectively treat your allergy symptoms, inflammation, and discomfort. 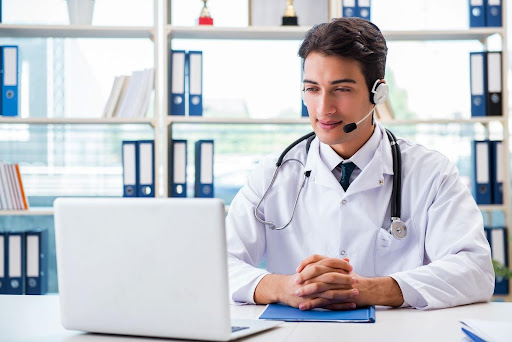 eDrugstore.com offers free consultations with U.S. licensed physicians who can check your drug interactions and recommend the best medication for you. By visiting our Nasonex page, you can find out more about Nasonex and find coupon codes that will get you the best deal possible on home delivery of your medication.

Our operators are available seven days a week at 1-800-467-5146 to set up a free, virtual consultation for you with a doctor who can write you a free prescription for Nasonex. Visit eDrugstore.com and find out how we can help you today!