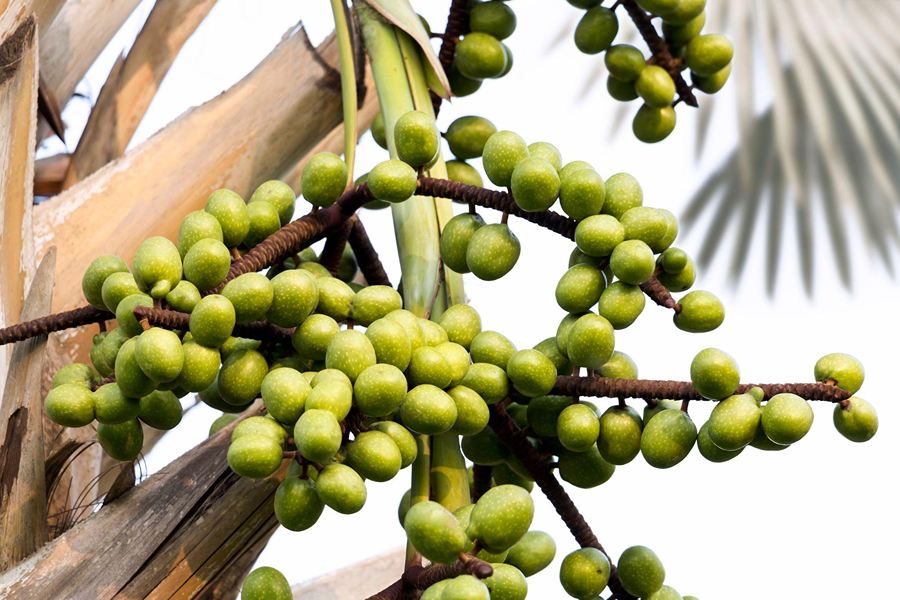 Does saw palmetto work for prostate symptoms? Lots of anecdotal evidence says that it does. The problem is that doctors can’t rely on a standardized extract to test and assess. A recent study published in the journal Uro reviewed global literature, focusing on the lipidosterolic extract of saw palmetto (Serenoa repens).

The study was conducted by an international panel of urology experts. Its conclusions are intriguing and promising.

The literature review aimed to establish some consensus among the thousands of studies doctors all over the world have conducted about saw palmetto’s effects on lower urinary tract symptoms (LUTS) and benign prostatic hyperplasia (BPH).

The researchers found several statements on which all research agreed. They concluded that the lipidosterolic extract of the saw palmetto fruit could be an effective treatment option for mild and moderate LUTS and BPH.

Currently, the American Urological Association (AUA) and the European Association of Urology (EAU) disagree about the effectiveness of saw palmetto for BPH and LUTS. The AUA’s position is that the conditions do not respond to herbal treatments or unconventional therapies.

However, the EAU recommends hexane-extracted saw palmetto extract as an effective treatment option for both LUTS and BPH.

What is a Lipidosterolic Extract?

Chemists can extract organic compounds from a water-based mixture using an organic solvent. If this organic solvent dissolves the targeted compound faster than water does, chemists can remove the resulting mixture and later separate the solvent from the target compound.

For saw palmetto, hexane or ethanol are used as organic solvents. The compounds targeted for extraction are several fatty acids that may block 5AR and dihydrotestosterone (DHT) production.

Some of these fatty acids are:

The theory is that one or more of these compounds can block 5AR in the body. 5AR converts testosterone to its more potent form, dihydrotestosterone (DHT). DHT is one of the main causes of LUTS and BPH. By blocking 5AR, the saw palmetto extract limits the presence of DHT and its effects on the prostate and lower urinary tract.

The Problems With Saw Palmetto Extracts

From a scientific perspective, lipidosterolic extracts pose many problems. Doctors in the U.S. don’t like hexane-based extraction methods.

The EAU recommends only hexane extracts of saw palmetto for BPH and LUTS. The AUA can’t accept these extracts because it cannot guarantee that they are not toxic. Ethanol-based extracts and supercritical carbon dioxide extracts are available in the U.S.

The other problem with saw palmetto extracts is that they are not standardized. Several companies produce them worldwide, and they all use their own extraction methods. The degree of ripeness of the berries may also differ. The resulting extracts feature different concentrations of the active substance.

What the Consensus Study Found

The United States Pharmacopeia defined a standard for saw palmetto extracts. According to that standard, the lipidosterolic extracts must:

Researchers involved with the new study established several consensus statements based on this standard. Together, these statements redefined the efficacy of saw palmetto for prostate symptoms.

The Lipidosterolic Extract of Saw Palmetto Inhibits 5AR and DHT

The extracts do limit DHT in the body and reduce inflammation in the prostate tissue on the cellular level. Doctors are not sure, however, that these actions are responsible for the positive effects of the extracts on BPH and LUTS.

The most important 5AR-inhibiting components of the saw palmetto mix are lauric acid, oleic acid, linoleic acid, and myristic acid.

The USP’s Extract Standards Are Key to Efficacy

Producing the extract using lipidostearic extraction according to the USP’s standards is essential for the saw palmetto extract to work for prostate symptoms. Other formulas have produced inconsistent results, while the standard ones worked consistently in testing.

Lipidostearic Saw Palmetto Extracts Are Safe To Use

USP-standard saw palmetto extracts do not cause sexual or other side effects in the recommended doses. Their likelihood of interacting with other drugs appears to be low.  And they do not suppress prostate-specific antigen (PSA) detection. Doctors use PSA as an indicator of prostate cancer. 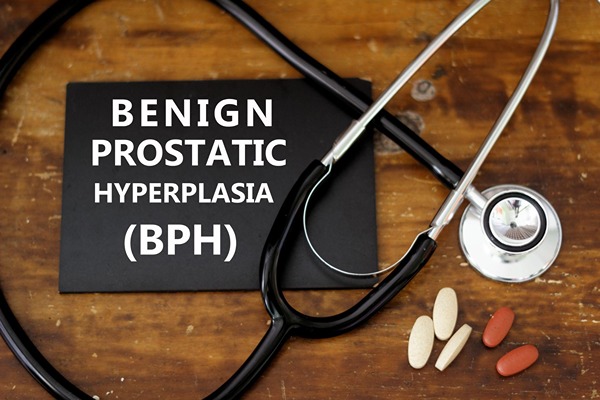 Not all saw palmetto-based products work for BPH and LUTS. Some producers use inefficient solvents. Others add other herbs and compounds to their supplements. Researchers now know, however, that by using hexane to extract the fatty acids from the ripe saw palmetto berries and ensuring that the extract meets the USP’s requirements, they can produce a solution that treats BPH and LUTS.

According to the Uro study, those struggling with mild prostate symptoms now have another scientifically supported option for treatment.

How Can eDrugstore Help?

BPH and LUTS often cause erectile dysfunction. FDA-approved drugs that treat ED, like sildenafil (Viagra) and tadalafil (Cialis), can treat BPH and LUTS as well.

Some hair loss drugs, like finasteride (Propecia) or the finasteride/tadalafil combination pill, also work by inhibiting 5AR and DHT. Consequently, they also work for BPH and LUTS.

If you struggle with prostate symptoms, lower urinary tract symptoms, or erectile dysfunction, browse our medication guide. Our U.S.-licensed doctors can help you choose the right medication for you and fill your prescription. We will deliver your FDA-approved medications to your home quickly and discreetly at no extra charge.