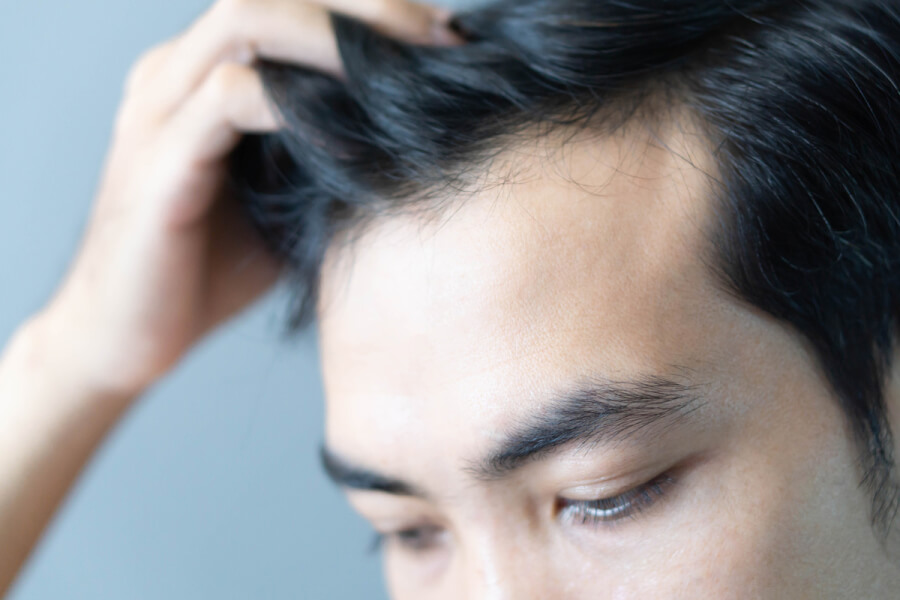 Which Pharmacy Chains Have the Lowest Prices for Propecia and Finasteride?

Among conventional retailers, Publix and Walmart had the lowest prices for finasteride in October 2019. However, neither of those stores could match the low price available from eDrugstore, an online prescription drug service.

Medicinal options for men facing hair loss are very limited. The first line of attack, according to the American Hair Loss Association, is finasteride, which is both the active ingredient in Propecia and its generic equivalent. It’s an oral medication, and its only competition for now is minoxidil, also sold under the brand-name Rogaine. Minoxidil is applied topically.

Originally developed as a treatment for benign prostatic hyperplasia (BPH), a noncancerous enlargement of the prostate gland, finasteride’s hair-growing potential was discovered quite by accident. Some men being treated with the drug for BPH began to experience new hair growth in areas where hair had been lost. In 1997, the Food and Drug Administration approved 1-milligram tablets of finasteride as a treatment for hair loss.

In October 2019, the average price for a 1-milligram tablet of finasteride was $6.25, according to the Secure Medical monthly price review. Surveyed for the monthly price review are 18 prescription drug retailers — 15 conventional chains with brick-and-mortar stores and three online retailers.

The average price of $6.25 for finasteride was nearly 33 percent lower than the $9.31 average price of 1-milligram Propecia, its brand-name counterpart. However, for those determined to pay as low a price as possible for the generic drug, several retailers had prices well below the average for the month.

Among brick-and-mortar retailers, the lowest price for finasteride was $3.28, available at Publix, a regional supermarket chain that operates exclusively in the southeastern United States. The next-lowest price among conventional retailers was $5.63 at Walmart pharmacies.

However, neither Publix nor Walmart could compete with the $1.14 price available from eDrugstore.com, an online prescription drug service based in Tempe, Arizona. Better yet, eDrugstore’s price covers not just the medication but a number of added-value services as well.

By ordering online from eDrugstore, you’ll avoid the hassle of trips to and from the neighborhood pharmacy plus any time spent waiting for your prescription to be filled. And speaking of prescriptions, it’s important to point out that both finasteride and Propecia require a prescription.

If you would find it difficult to fit a doctor’s visit into your busy schedule, eDrugstore has an attractive service that can save you both time and money. Just opt for its complimentary online consultation service, and you’ll be put in touch with a licensed U.S. physician who can authorize a prescription if appropriate.

If you do decide to place an order with eDrugstore, the order will be filled expeditiously, packaged discreetly, and shipped free of charge to the destination of your choice. Should you require expedited handling, that is available for a modest additional charge.

With every first order, eDrugstore encloses a complimentary pill-splitter as a token of its appreciation for your business. To learn more about all that eDrugstore has to offer, visit its Hair Loss page.