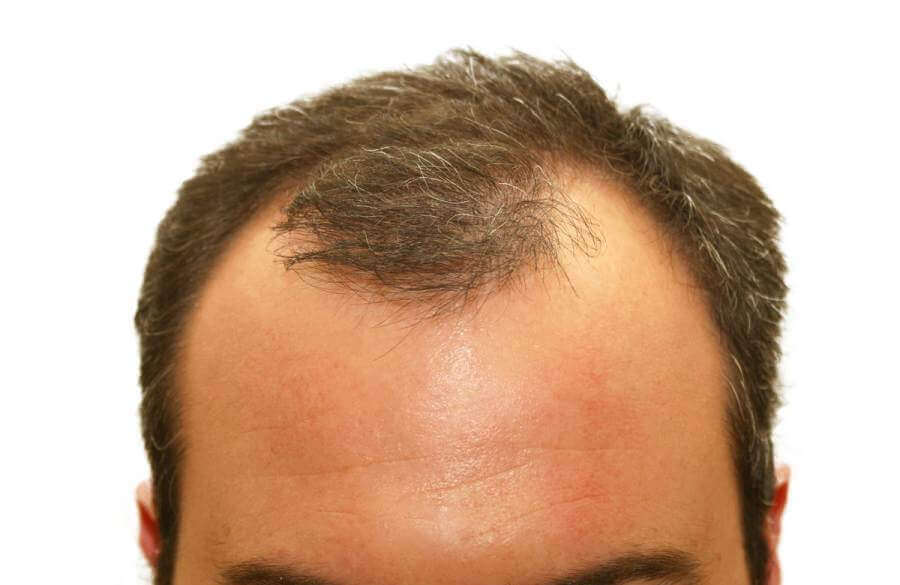 Fight back against male-pattern baldness with Propecia, or finasteride. Prices for these hair-loss medications were fairly steady at CVS and Walmart in September 2022.

Some men choose to surrender to the progressive hair loss process and shave their heads. Others opt instead to conceal it by covering it up with replacement strategies, including hairpieces, while still others pay hefty sums for hair transplants.

Finasteride Is the Best Option

If you’d like to try to halt the hair loss process and even regrow some of the hair you’ve lost, your best option, according to the AHLA, is finasteride, which is also sold under the brand name Propecia.

Originally approved in 1992 as a treatment for benign prostatic hyperplasia (BPH), a noncancerous enlargement of the prostate gland, finasteride also won approval from the Food and Drug Administration in 1997 as a hair-loss treatment. After FDA approval, Pfizer marketed finasteride as Propecia.

Researchers have found that the primary culprit behind male-pattern baldness is dihydrotestosterone, a derivative of testosterone. It shrinks hair follicles to the point that they can no longer support hair growth. Finasteride helps to reduce scalp levels of DHT by blocking the effects of an enzyme known as type II 5-a reductase. The offending enzyme triggers the conversion of testosterone to DHT. With less of the enzyme around, scalp levels of DHT decrease significantly.

As of September 2022, two of the top three retailers’ prices for a 1 milligram tablet of finasteride also remained stable. CVS’ price has stayed at 99 cents, while Walgreens’ price remains $1.19. Both are higher than the industry average of 69 cents.

Walmart, after a temporary price drop, has returned to $1.12 per dose for finasteride.

When you order your medications through eDrugstore, the price you pay covers not just the medications but a handful of added-value services as well. These include free shipping as well as a complimentary consultation service that connects you online to a licensed U.S. physician who can authorize a prescription if you are deemed an appropriate candidate.

To learn more about Propecia or finasteride, visit our hair loss page.