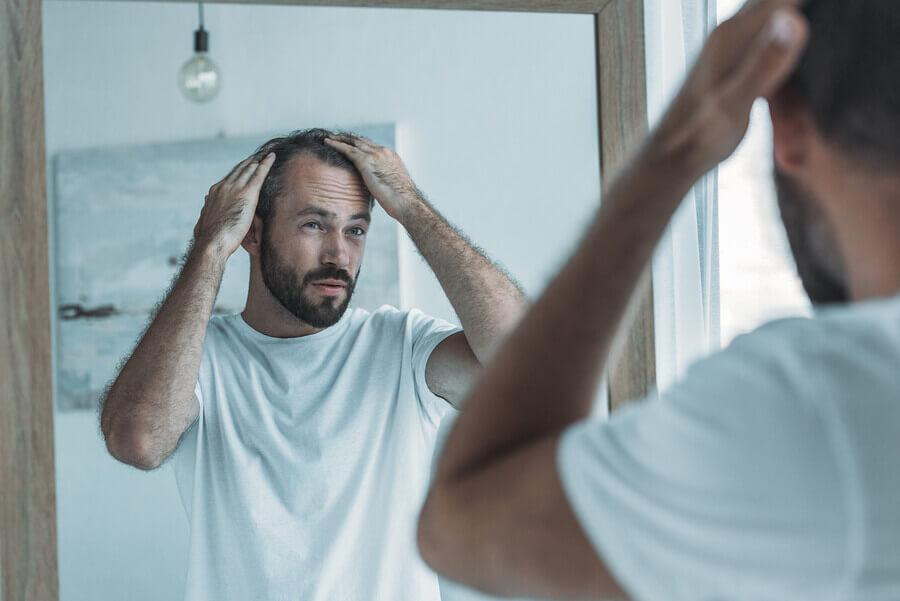 Prices for Propecia and finasteride were remarkably stable at CVS, Walgreens, and Walmart during the second half of 2020.

Prices dipped by another 10% or so starting in April, but this discount quickly dried up and prices returned to the low-to-mid $4 range for Propecia 1 mg. Generic finasteride prices have held steady ever since at all three pharmacies.

Propecia and finasteride are arguably the most effective treatments to combat male pattern baldness, also known as androgenetic alopecia. The American Hair Loss Association noted that these medications “have been clinically proven to successfully treat hair loss in men to varying degrees.” In some cases, men treated with these drugs have experienced an end to hair loss, while in others, hair loss not only stops but some hair regrows as well.

At CVS, the average price for Propecia began the second half at $4.33 per 1 mg tablet in July. It’s remained at that price through the first quarter of 2021

Similarly, CVS’s price for finasteride 1 mg began and ended the second half of 2020 at $2.70, where it’s remained

Following the same pattern seen at CVS, Walgreens price for 1 mg Propecia began the second half at $4.35 in July and ended it at the same price in December. Walgreens is the most expensive between the three pharmacies but only by pennies.

Walgreens price for 1 mg finasteride was $2.58 in both December and March.

Displaying their usual propensity for undercutting the competition, Walmart’s prices for 1 mg Propecia were consistently the lowest at $4.14 for the entirety of the second half of 2020. That’s remained in place through March.

Finasteride prices at Walmart held steady at the bargain basement price of $1.13 in each month of the second half, producing a completely predictable six-month average of … wait for it … $1.13.

A complete snore-fest at all three major pharmacy retailers? Or a beacon of stability amidst the volatility of literally everything else this year? You decide.

DHT is the Main Culprit

The main culprit behind male pattern baldness is an androgen known as dihydrotestosterone (DHT), a derivative of testosterone, the primary male sex hormone. DHT gradually shrinks hair follicles until they can no longer support hair growth. An enzyme known as 5-alpha-reductase apparently triggers the conversion of testosterone into DHT. Propecia and finasteride combat hair loss by inhibiting this enzyme, thus reducing scalp levels of DHT.

If the convenience and privacy of ordering your drugs online appeal to you, check out all the many services available from eDrugstore.com, a longtime online prescription drug service. Its prices for both Propecia and finasteride are competitive, and it also offers a limited selection of other lifestyle medications. To learn more, pay a visit to eDrugstore’s Hair Loss page.