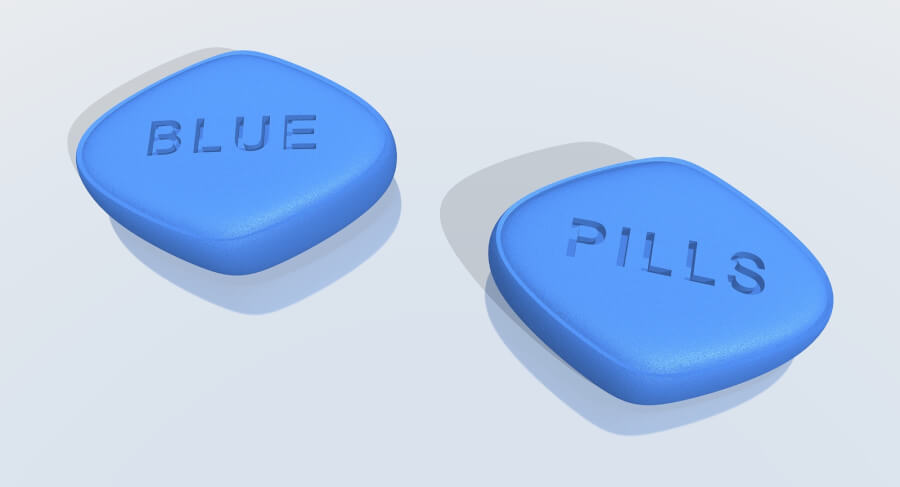 A man buying Viagra in China or Italy, for example, will pay a price much lower than he would if he were buying the drug in the United States. This conundrum has puzzled and vexed consumers for decades, and there is little likelihood of any significant change within the foreseeable future.

Drug prices worldwide reflect competitive factors and the differential pricing strategies of pharmaceutical companies that take into consideration what the vast majority of consumers in any given market can afford to pay.

However, disparities still crop up in markets that might be considered relatively comparable in terms of competitive pressures and economic status. One such anomaly was pointed out recently in an online article by Sue Dunlevy, national health correspondent for News Corp Australia.

Dunlevy reports that men in Australia are paying roughly 140 percent more for Viagra than their counterparts in the United Kingdom. Pfizer, the drugmaker that introduced Viagra to the world, has lost its patent on the drug in both markets. As a consequence, generic versions of the drug have come onto the market, forcing Pfizer to lower its  Viagra prices to better compete with its generic competitors.

While Dunlevy’s article points up the disparity between the lowest prices for Viagra in Australia and the U.K., she also sheds some light on the wide range of prices in any given market. Although Viagra is available in the U.K. for less than US$1 a pill from the Rowlands and Co-op pharmacy chains, other pharmacy companies charge as much as US$3.90 a pill, according to Dunlevy. Buy your Viagra from the U.K.’s Day Lewis or Pharmacy2U chains, and you’ll pay anywhere from US$1.56 to US$1.66 per pill.

Prices Vary in Australia Too

Even in Australia, you will pay different prices for Viagra depending on the pharmacy from which you purchase the drug. Pharmacy Direct has among the lowest prices at US$1.64 per pill when you buy a four-pack of 50-milligram Viagra tablets. If you decide instead to take your business to Chemist Warehouse, you’ll be paying roughly $2.37 per pill.

Interviewed by Dunlevy, Philip Clarke, professor of health economics at the University of Melbourne, said the Australia-U.K. disparity in Viagra prices is just the latest example of “the limited pharmacy competition in Australia compared to other countries like the U.K.”

Prices Higher in the US

As previously noted, Pfizer’s Viagra patents in both Australia and the United Kingdom have expired, opening the little blue pill to competition from generic formulations of sildenafil citrate, the active ingredient in Viagra. However much they might vary, Viagra prices in both Australia and the United Kingdom are sharply lower than those in the United States where Pfizer’s patent for Viagra will not expire until April 2020.

However, American buyers of Viagra won’t have to wait until 2020 to see some lower prices for the impotence medication, because a generic is expected to hit the market in the closing days of 2017. Under an agreement that Pfizer struck with Israeli-based Teva Pharmaceuticals in late 2013, the latter has been cleared to begin selling a generic version of Viagra on December 11, 2017. In order to market its generic form of the drug, Teva will be required to pay royalties to Pfizer until the 2020 expiration of Pfizer’s Viagra patent.

Other Patents Set to Expire

Further price competition in the American market for impotence drugs is likely in 2017 because Eli Lilly & Company’s U.S. patent on Cialis is scheduled to expire that year. And in order to better position itself for the post-patent period, Lilly has agreed to license the French pharmaceutical giant Sanofi to market an over-the-counter version of Cialis if the FDA gives its okay for the move. Under that accord, Sanofi would pay licensing fees to Lilly for the privilege of selling the OTC formulation of Cialis.

Yet another impotence drug, Levitra, is scheduled to come off U.S. patent in the fall of 2018, opening the door to still more generic competition in the overall market for medications to treat erection problems. Each of these events is likely to increase competitive pressures in the impotence drug market and force prices for these medications still lower.

Although the expiration of patents and the subsequent introduction of generics force prices lower, the availability of these drugs at more reasonable prices tends to expand the market by bringing prices within the range of more consumers.

On the eve of the expiration of Pfizer’s Viagra patent in China, market observers were predicting a major expansion of that country’s overall market for impotence drugs. Citigroup predicted that China’s market for the drugs very likely would triple from 1.7 billion yuan ($274 million) in 2013 to more than 5 billion yuan ($805 million) by 2018. Lower prices per pill expands the market to consumers who previously couldn’t afford the medications at all.

Canada’s Supreme Court handed down a decision in late 2012 that essentially annulled Pfizer’s Viagra patent in that country, thus opening the Canadian market to generic competition roughly two years earlier than would have happened had Pfizer retained the patent. And although that decision allowed generic manufacturers, such as Teva, which had brought the patent-ending suit against Pfizer, to begin selling their formulations of sildenafil citrate, the ruling couldn’t help but affect Viagra’s brand-name competitors, such as Cialis.

All of the popular impotence medications belong to a family of drugs known collectively as PDE5 inhibitors, so called for their ability to temporarily disable the phosphodiesterase-5 enzyme, which can short-circuit erectile function. Although each drug has its own unique chemical structure, they all work much the same and have similar side effects. Allowing a generic version of any one of these drugs onto the market is bound to put price pressure on all other participants in the market.