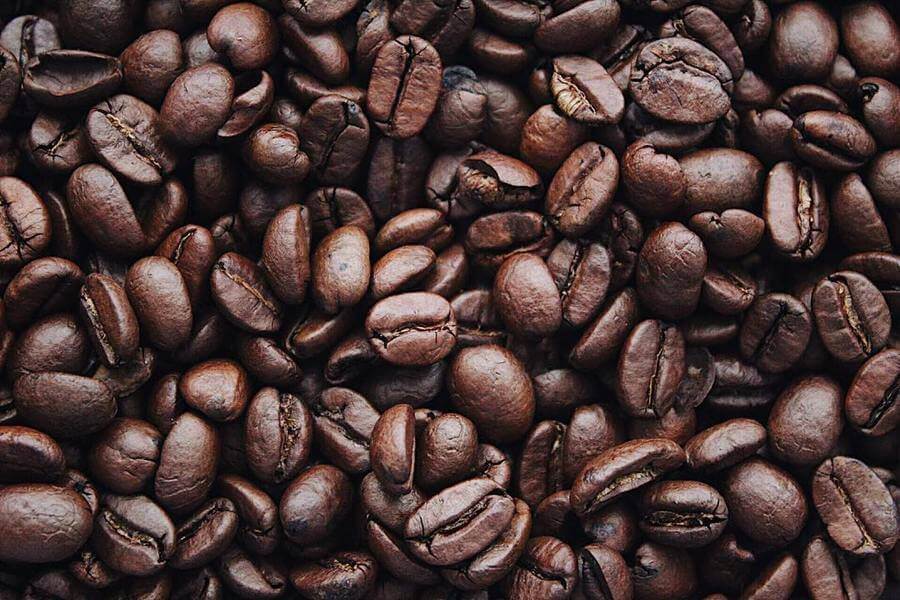 Many people take Viagra (sildenafil) in combination with other legal drugs such as alcohol, caffeine, or energy drinks like Red Bull. However, taking sildenafil with these drugs may lead to an interaction or undo the effects of the sildenafil. Caffeine increases heart rate and blood pressure, which can interfere with the effects of sildenafil. Red Bull can show similar effects, as shown in studies comparing pharmacokinetic parameters of sildenafil alone and taken with Red Bull. Alcohol may interact with sildenafil by causing blood pressure to become too low for too long. It also exacerbates the sexual health issues that sildenafil looks to correct. When in doubt, take the advice of a doctor. Only get your medications from a source you trust like eDrugstore.com. [Español]

As with all medications, it’s important to stay safe while taking Viagra (sildenafil). This includes avoiding interactions with other drugs and medications. While sildenafil is known as a sexual health drug, it actually works on your circulatory system. This is an important detail to remember when taking sildenafil, because there are several other perfectly legal drugs that people take regularly that can also interact with the circulatory system.

We’re here to shed some light on the potentially negative consequences of mixing sildenafil with three of the most common legal drugs – caffeine, red bull, and alcohol.

Luckily, the dangers of mixing Viagra and caffeine are not immediate and pressing – so if you had a cup of coffee before taking your most recent Viagra pill, don’t worry. You don’t need to go to the doctor or hospital.

However, there are still some risks because of what each of these drugs do to your body.

Caffeine is a central nervous system stimulant, and this is the primary reason people use it. This is why coffee gives you a boost in the morning. However, caffeine also affects the circulatory system.

Caffeine can increase heart rate and blood pressure. In high doses it can even lead to irregular heartbeat rhythm (atrial fibrillation).

These circulatory effects could spell trouble when taken with sildenafil, because the main mechanism by which sildenafil helps you produce erections is by improving blood flow and lowering blood pressure.

So caffeine certainly won’t help when you take sildenafil, and it may even cancel out the effects, leaving you and your partner dissatisfied.

Though these are not the only factors to consider when taking these drugs together. The circulatory effects of caffeine may also change the way that sildenafil is metabolized in your body.

Unfortunately, the interaction between caffeine and sildenafil metabolism has not been well-studied.  However, it has been studied in other drugs. In general, research shows that the circulatory action of caffeine can cause some drugs to be absorbed more quickly, others not at all, and may cause toxic reactions in others.

Additionally, beware of any coffee products that claim to enhance sexual performance. These are an unfortunate trend in which herbal coffee recipes are infused with undeclared dosages of sildenafil or tadalafil.

Many of these products have been recalled by the FDA, but there could still be options lurking online that claim to be a miracle treatment for energy and sexual vigor.

But these products are dangerous. Sildenafil and tadalafil are both powerful drugs that can have interactions with both the caffeine in the coffee and with other medications. These drugs should only be taken with the prescription of a physician you trust.

A lot of the risks of taking Viagra with Red Bull are the same as those for caffeine, since these drinks contain a ton of caffeine. However, they also contain various other added ingredients and a lot of extra sugar on top of that.

There has been a small amount of research into the interactions between energy drinks and caffeine. One study attempted to identify the ways that energy drinks can interfere with the pharmacokinetic parameters of sildenafil by using rats as a test organism.

Pharmacokinetics refers to the way (and rate) that drugs are processed by the body. Pharmacokinetic parameters are specific data points that researchers use to compare the activity of different drugs. These parameters are all derived by graphing concentration of the drug in the blood over time after taking a dose and then analyzing the graph.

The pharmacokinetic parameters they analyzed in the study were Cmax, and AUC, or the area under the curve. This parameter can be a bit confusing if you do not understand calculus, so to simplify it: AUC is a good measurement of the overall exposure of a drug. A high AUC means a higher exposure to the drug, regardless of the maximum concentration. Conversely, a low AUC means a lower exposure to the drug.

Returning to sildenafil, when sildenafil was combined with energy drinks, the pharmacokinetic parameters changed dramatically. When taken without an energy drink, the Cmax of sildenafil was 162.05 nanograms per milliliter (ng/ml). The AUC was 370.53.

These numbers fell significantly when sildenafil was combined with Red Bull. The new Cmax was 44.68 ng/ml, which is a 72% decrease. The new AUC was 87.74 – this represents a 76% decrease.

Don’t worry too much about the numbers themselves (remember – this study was done with rats, not humans). The main point is that the Red Bull significantly reduced the absorption of sildenafil. In a clinical application, this means the drug won’t work nearly as well for the same dose if it’s taken with Red Bull.

The mechanism of this interaction hasn’t been researched in depth, but the likely culprit is the obscene amounts of caffeine in these drinks. You should avoid taking sildenafil at the same time as drinking Red Bull. And talk to your doctor about how Red Bull might be influencing your health – it’s honestly not a very healthy choice in general. And one of the best things you can do to help your sexual performance naturally is keep yourself in good health! 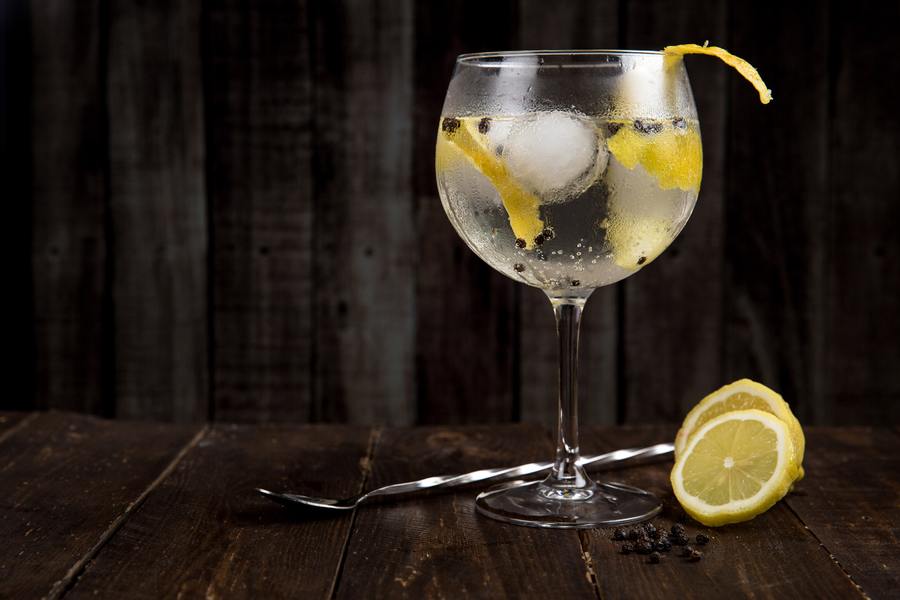 We cannot in good conscience talk about Viagra and alcohol without pointing out that alcohol is bad for you in general – even in moderation. So if you are struggling with your sexual performance, definitely try giving up drinking for a while to see if it makes a difference. This may help whether you take Viagra or not.

There is not a ton of research available on the specific interactions between alcohol and sildenafil. However, because both drugs can lower your blood pressure, there is the potential for interactions and increased risk of side effects when combining these drugs. When blood pressure is kept too low for too long, it can lead to dizziness, lightheadedness, fainting and heart palpitations.

There is also a lot of research on the relationship between alcohol and erectile dysfunction in general.

Scientists at Loyola University did a massive review of the many research studies about alcohol and erectile dysfunction – and the results do not come out in favor of alcohol.

They found that chronic alcohol use lowers testosterone levels. Since testosterone is the male sexual hormone, it is critically important is getting and maintaining erections. Alcohol may also damage the testes and cause prostatitis.

This is because alcohol is a depressant. It slows down your body’s systems, including the reproductive system. While this doesn’t necessarily mean that it will produce a toxic reaction when you take sildenafil and drink, the two drugs are working at odds with each other – if you want the sildenafil to work, don’t drink as well! And if you do, limit it to a small amount – a single glass of wine or a beer.

If You Have Any Doubts, Talk to a Doctor

While we have attempted to lay out the facts for you, the most important step you can take to protect yourself from drug interactions is to only get medications from a doctor you trust and discuss possible interactions with them. eDrugstore.com can help you get your medications discretely and conveniently, including getting a prescription through a virtual consultation with one of our doctors. We welcome you to learn more about our options for treating erectile dysfunction.