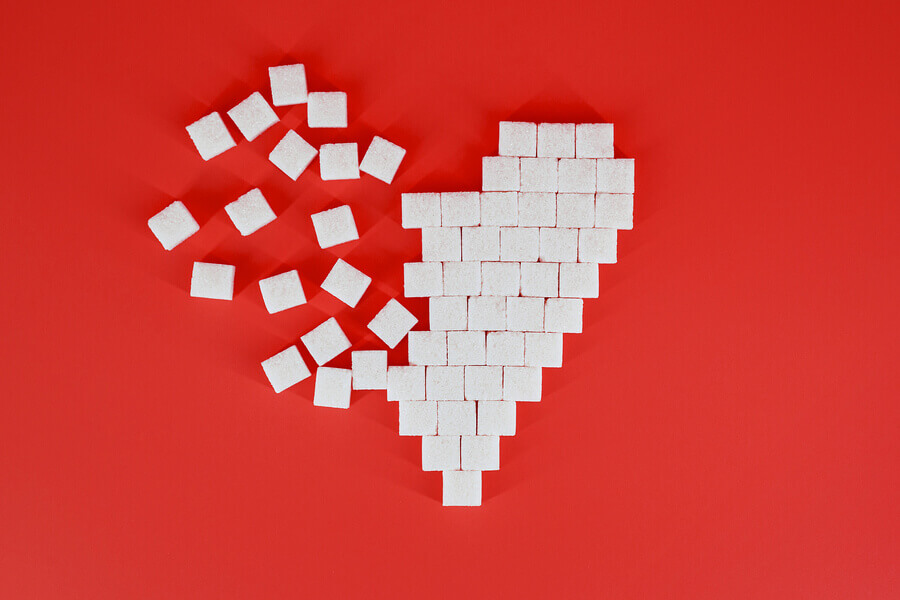 New research strongly suggests that the low testosterone levels frequently seen in men with type 2 diabetes (T2DM) play a central role in how the disease develops, progresses, and responds to medication and weight loss efforts.

This article looks at a recent study that investigated how treatment with testosterone replacement therapy affected men with T2DM and low T levels. We’ll discuss the results as well as what the results mean for men who are experiencing complications of type 2 diabetes like nerve damage and erectile dysfunction. Finally, we’ll touch on the many options available for treating diabetic ED and how you can have them delivered right to your doorstep from eDrugstore.com.

Can Low Testosterone Cause Diabetes?

If you had to rattle off some possible causes of diabetes, what would you come up with?

Lousy diet? Not exercising? Runs in your family?

How about low testosterone? Did that one show up on your radar? Probably not.

(Full disclosure: It was news to this writer as well.) 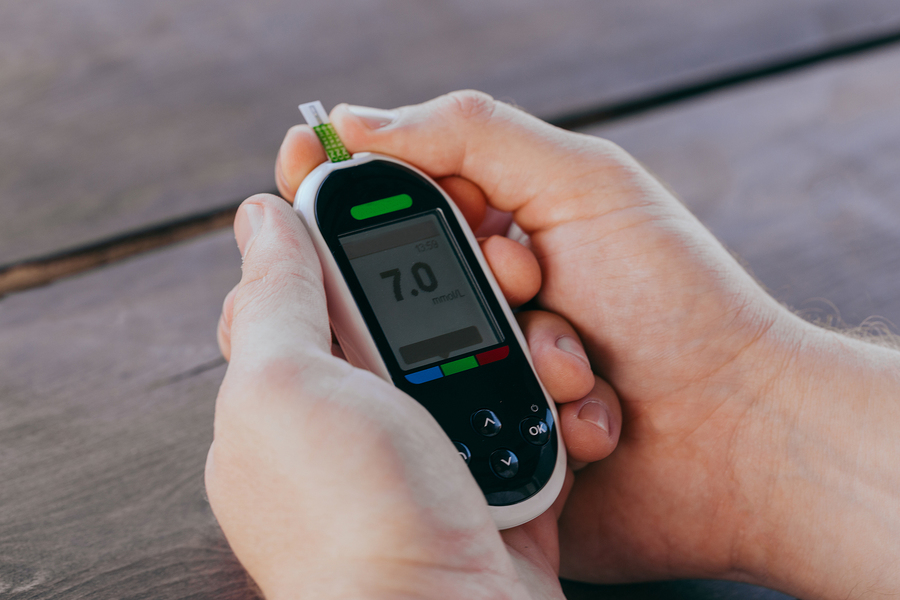 Diabetes in a Nutshell

Diabetes mellitus is a complex metabolic disease where the pancreas doesn’t make enough insulin to meet the body’s needs. Your body needs insulin to make energy from the food you eat. Without it, blood sugar can’t get from your blood to your cells, resulting in high blood sugar levels.

In type 1 diabetics, the cells that make insulin (beta cells) are destroyed by the person’s own immune system, so they can’t produce any insulin at all. In T2DM though, the pancreas makes a lot of insulin around the clock because the person’s cells and organs are resistant to its effects.

Eventually the pancreas “burns out” and can’t keep up, causing blood sugar to rise higher and higher. 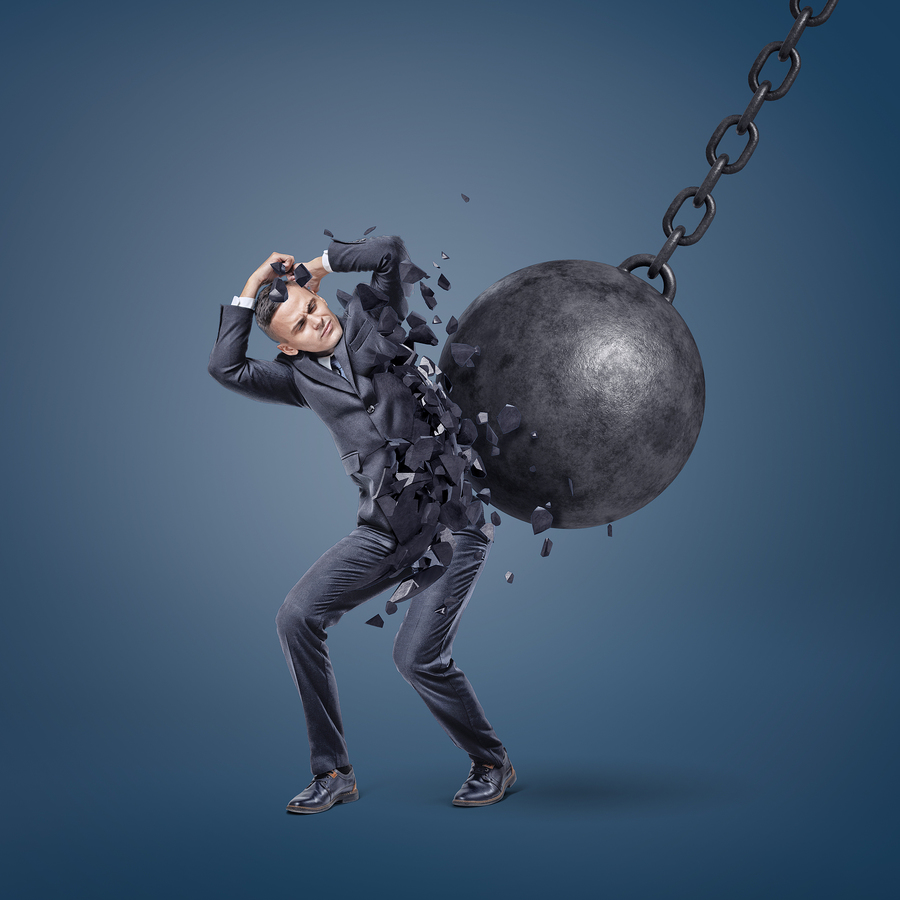 Long-term high blood sugar wreaks havoc on the body. It damages blood vessels and nerves all over, leading to complications that range from erectile dysfunction to kidney failure. It’s also closely linked to other conditions like high blood pressure, obesity, and cardiovascular disease, collectively known as metabolic syndrome. These conditions reinforce each other’s negative effects and make it very stubborn to treat.

(Side observation: Why don’t we ever get diseases that cancel each other out?)

Tangent aside, if a person with T2DM can lose the excess weight, their blood sugar will steadily decrease to the point where their diabetes is considered “in remission,” medication can be stopped, and the risk of complications goes way down. This is the ultimate goal of treating diabetes.

Losing that weight and reaching that goal though, is easier said than done if the person is still insulin-resistant. So as you can imagine, reducing insulin resistance is a very hot area of research, and a recent scientific study published in Diabetes, Obesity and Metabolism may have made a breakthrough on the relationship between testosterone and type 2 diabetes. 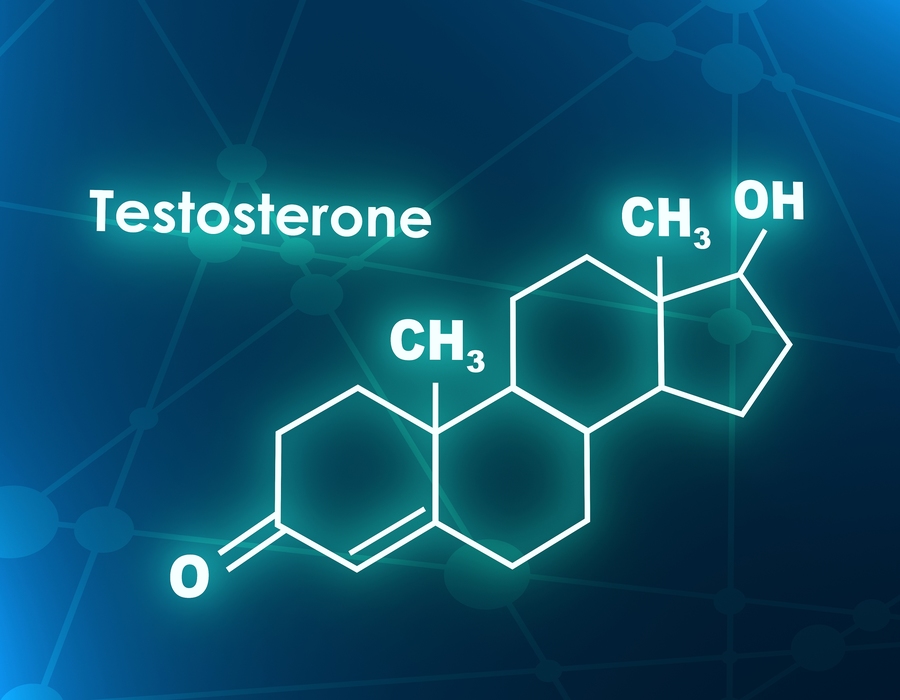 Low testosterone levels (low T) don’t cause direct damage as high blood sugar does. But they make it much tougher for the body to process, use, and store energy. Low T also increases insulin resistance and speeds up the onset of diabetes.

Low T can be the result of the natural decline that comes with aging, but it can also be an effect of anti-hormonal treatments for prostate cancer. These treatments reduce how much testosterone your body makes and are associated with a greatly increased risk of developing diabetes.

As a person develops T2DM, it creates a feedback loop where the low T makes diabetes worse, and diabetes drives testosterone levels further down. Blood sugar races up, testosterone races down. Everybody loses! Nobody wins! 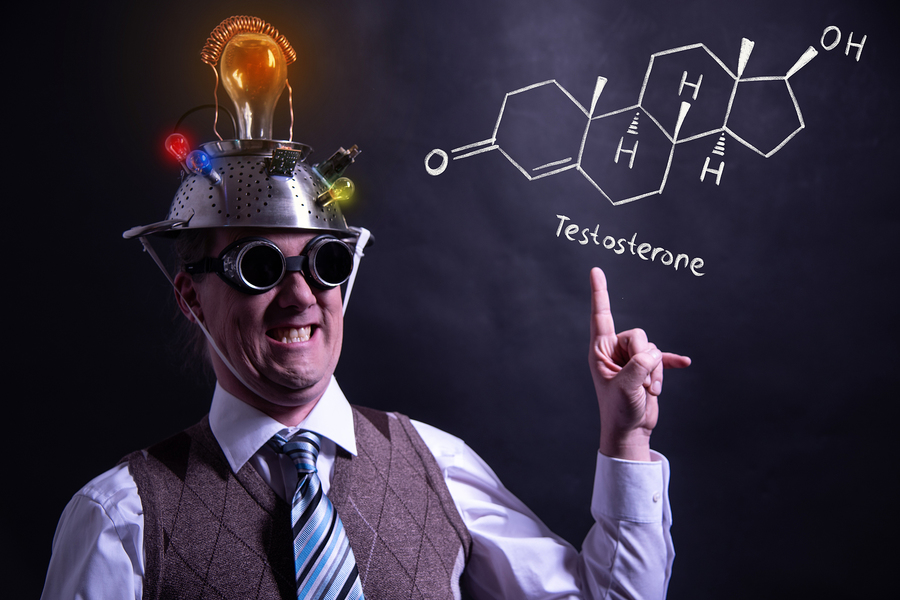 The Science Behind the Study: Testosterone and Diabetes Remission

The study we’re going to look at today included 356 men who had T2DM and low T and followed up with them for 11 years. All patients received standard diabetes treatment. Half also received testosterone therapy (TTh) in the form of long-acting testosterone injections every 12 weeks, while the other half didn’t.

Treatment with TTh rapidly restored testosterone levels to normal, and at the end of the 11-year study period, the men who received TTh “had significant progressive and sustained reduction in fasting glucose, glycated hemoglobin [HbA1c, a measure of average blood sugar over last three months], and fasting insulin over the treatment period.” Blood sugar levels decreased by an average of 32 mg/dL.

In the control group that didn’t receive TTh, the story was quite different. Fasting blood sugar in these men increased by 32 mg/dL, with HbA1c and insulin levels increasing as well. This indicates their diabetes had worsened over the course of the study despite being treated with the same diabetes regimen as the TTh group.

Hemoglobin A1c —also referred to as HbA1c or just A1c — is a naturally occurring molecule that forms when blood sugar interacts with hemoglobin (the oxygen-carrying part of red blood cells).

We all have some HbA1c, but people with higher blood sugar levels have more. Doctors use it as a reliable way to tell your average blood sugar over the last 3 months. Normal HbA1c is below 5.7%, while over 6.5% indicates diabetes.

A sustained and gradual reduction of A1c levels occurred in the patients treated with TTh, decreasing by a total of 3.4% by the end of the study. Over 80% of the TTh patients reached their A1c goal of 6.5% with 34.3% reaching the point of being considered “in remission,” meaning maintaining normal blood sugar even after stopping all diabetes medications.

In contrast, the patients in the control group experienced a gradual increase in A1c by an average of 3.3% over the course of the study period. A whopping zero control patients achieved remission of their diabetes.

Effects on Just About Everything Else

Not to sound Pollyanna-ish, but the study results show that testosterone therapy improved just about every major marker and measurement that researchers included. And there were a lot.

They also had increases in:

The patients in the control group experienced none of the above. In fact, for the most part, they experienced the opposite, which, unfortunately, makes sense given the progressive nature of diabetes.

Why Aren’t We All Taking This Stuff?

There has been a lot of reluctance to get behind TTh for older men. The main concern is that the hormone could trigger and fuel certain types of prostate cancer that use it as a growth stimulant. However, the rates of prostate cancer in TTh patients were lower than in the control group, which casts doubt on these fears.

Of course, that doesn’t mean you can just go and pump yourself full of testosterone with no risk. This study, while well-designed, was just a small trial in a few hundred patients, so it may not reflect how TTh would affect a more diverse group of men.

The research was also sponsored by Bayer AG, which contributed financial support for data entry and statistical analysis. This doesn’t make the conclusions any less valid or reliable, but it may detract from the impact they have on clinical practice until the results are reproduced by other researchers. 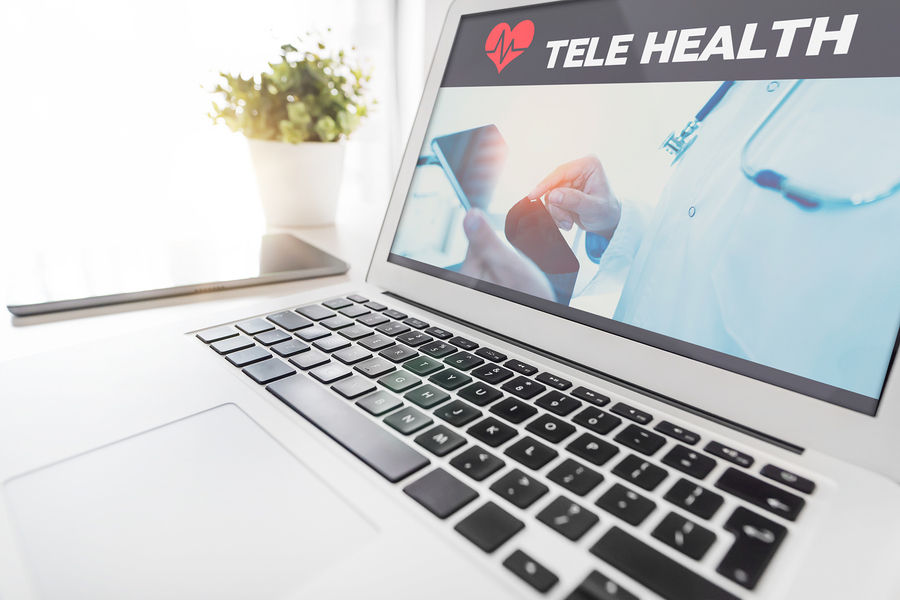 While eDrugstore.com doesn’t have testosterone supplement medication, we do have every other treatment for men’s sexual health, erectile dysfunction, hair restoration, and more. Need a prescription? Click here to schedule a free virtual consultation with a licensed doctor from our network of telehealth providers.