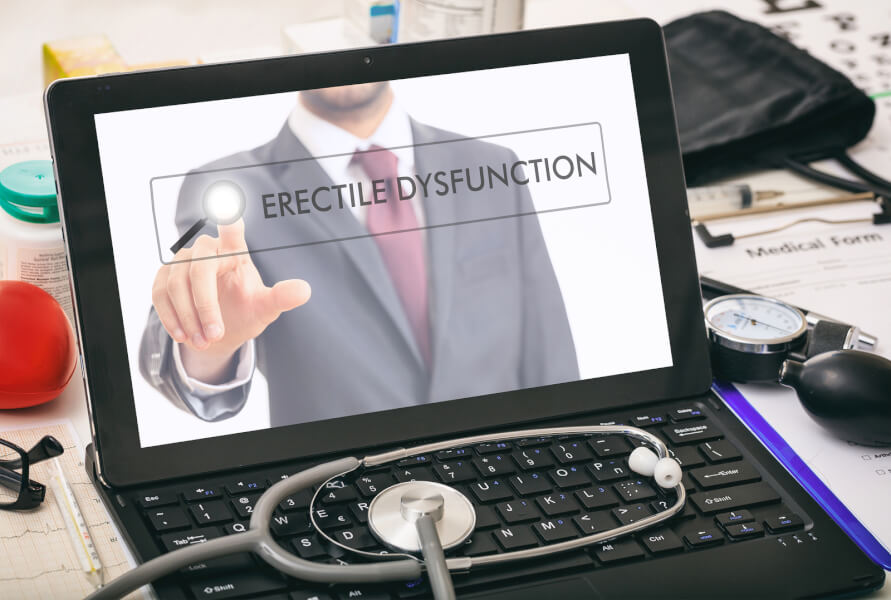 Despite what the old song says, it’s not always easy to be hard. But then again, it’s not as difficult as it once was. Check out these erectile dysfunction treatment options.

What’s worse than getting an erection at an inappropriate time? Many men would answer, “Not being able to get one at an appropriate time.” The human body is a marvelous machine, and usually our bodies serve us very well, but sometimes it seems they go out of their way to betray or embarrass us.

Every guy in his teens and early twenties has experienced the awkwardness of the dreaded “banana in your pocket” occurring at the absolute worst times. But as men reach their mid- to late 40s, 50s and beyond, many have the opposite problem: They may find it difficult to get an erection even in those private moments when they and their partners are extremely aroused and an erection is very much desired. Often this makes intercourse difficult if not impossible. It’s a problem that an increasing number of men are experiencing for a variety of reasons, which is why erectile dysfunction is is a popular topic on health blogs.

If an erection glitch only occurs once in a while, it’s usually not a problem (after all, it even happens to young guys on occasion). It might be momentarily embarrassing, but it’s probably nothing to worry about. But if the situation becomes chronic, it is known as erectile dysfunction, or ED. It sounds clinical and it is, but it’s much more descriptive – and considerably less negative-sounding – than the old word “impotence,” which, fortunately, is on its way out. Impotence literally means powerlessness, and even in a purely clinical context it seems there’s a lot of unnecessary judgment in that word. So let’s just throw the entire concept of impotence out the window right now. It’s not appropriate, particularly since men today are anything but powerless when it comes to dealing with ED. There are more options than ever to help them battle the problem and take back the power they fear they’ve lost, including but not limited to a range of FDA-approved prescription drugs for erectile dysfunction.

Is It Really ED? 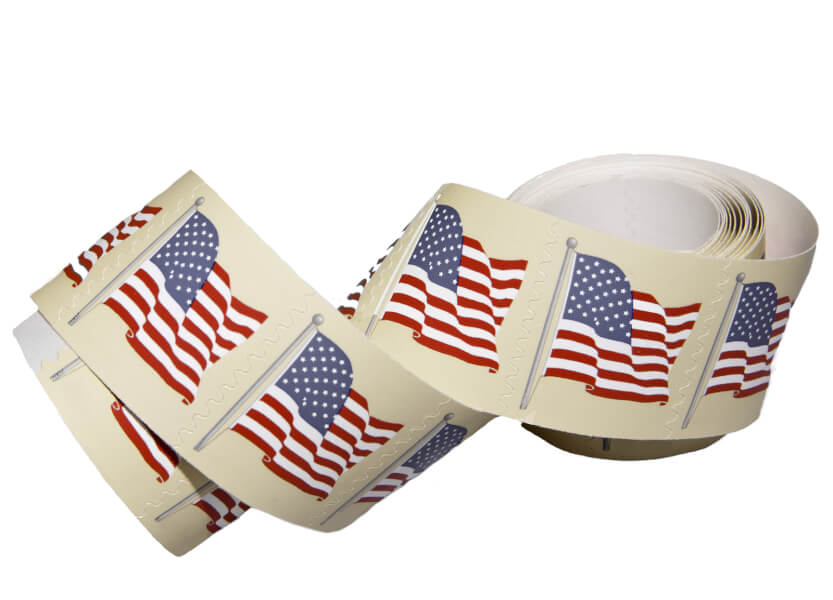 Postage stamps aren’t just for envelopes. You can use them to test your ability to get an erection.

First it’s important for a man to know just how “dysfunctional” his erectile equipment really is. The most common clinical description of ED is sexual dysfunction characterized by the inability to develop or maintain a penile erection during sex. But that doesn’t necessarily mean a man is completely incapable of becoming erect. Many men have nocturnal erections while they’re sleeping, but, true to the common definition of ED, they can’t produce or maintain an erection during sexual play.

The fact is that healthy men of virtually any age have three to five (or more) spontaneous erections during sleep – but of course it’s difficult to keep track of such things when one is asleep. However, there’s a simple test any man can perform at home, called a nocturnal penile tumescence (NPT) test. (It sounds bizarre, but don’t let that stop you.) Tape a strip of postage stamps around the shaft of your penis before you go to bed. If the strip tears at night, this either means you had at least one erection – and are physically capable of producing one when you’re awake – or it means that a perverted stamp collector sneaked into your bedroom and was in the process of removing your test strip but had an attack of conscience and abandoned the job. Go with the simpler explanation, and you’re on your way to figuring out how to solve the problem.

If you’re getting erections while you are sleeping but can’t seem to produce one when it really counts, that could mean there are psychological issues behind the ED, but it still doesn’t rule out physiological causes. If you aren’t getting erections at all, you could have a problem with nerve function or the blood supply to your penis, or there could be some other physical cause. Obviously this isn’t something you can determine on your own.

So what do you do next? Make an appointment with your urologist, andrologist, or other qualified medical professional. To date there are no formal medical tests specifically to diagnose ED, probably because there are many types of ED. However, one of the first things your doctor may do, after taking a complete medical history, is perform some blood tests to rule out underlying diseases or disorders, such as hormonal problems or diabetes. (The latter can cause neuropathy, which can adversely affect your erectile abilities.)

There are also numerous diagnostic procedures and tests, including a more definitive version of that NPT thing you did with the stamps, ultrasound, magnetic-resonance imaging, reflex tests, and infusion procedures. It is beyond the scope of this article to discuss all of these in detail, but your doctor can explain your options to you.

The right treatment for erectile dysfunction depends largely upon the cause of the ED. Your doctor may prescribe an erectile dysfunction drug, or may recommend another course of treatment. But first he needs to know the cause. It’s not enough to categorically dismiss ED as an inevitable side effect of “aging.” That is simplistic and doesn’t help anyone. Although aging is generally listed as a factor contributing to ED, and it becomes more common as men get older, this certainly doesn’t mean that a man is doomed to a flaccid existence once he hits the big five-o (or six-o, or seven-o).

ED can result from a range of physiological or psychological causes. Some of the most common, listed in no particular order of occurrence, are:

This is by no means a comprehensive list, and its purpose is not to make you even more worried about your problem, or to turn you into a hypochondriac. It’s very likely that you don’t have a serious underlying disease, but only your doctor can help you determine this. ED is a complex issue that often requires qualified professional assistance to solve. Work with your doctor – and of course your spouse or partner – to determine the cause(s) of your ED, and to find a solution.

As mentioned above, the right treatment for your ED depends on the cause. The solution may be something as basic as relationship counseling, or a change in diet and exercise. Or you may need a prescription ED medication or some other type of therapy. Existing and future treatment options include:

If Viagra or one of the other popular ED drugs is your treatment of choice, you can often save time and money by ordering your medications through a reliable online facilitator such as eDrugstore.com. In business since the late 1990s, eDrugstore sources all the drugs it sells exclusively from licensed U.S. pharmacies and sells only FDA-approved medications. To learn more about its services, visit eDrugstore’s Erection Problems page.