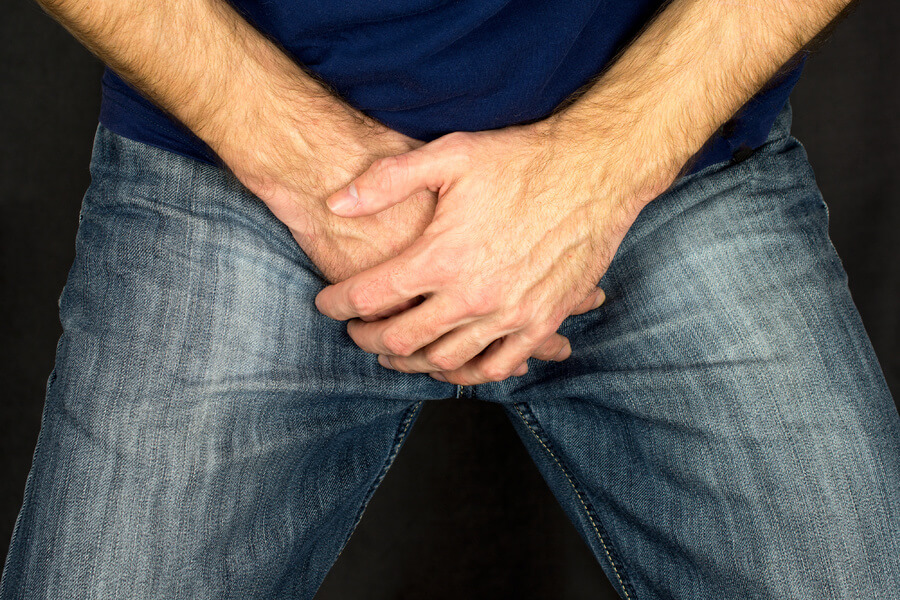 A new study of men with Peyronie’s disease shows that completing a full course of penile injection therapy with collagenase Clostridium histolyticum (CCH, brand name Xiaflex) improves the penile curvature, even in men who underwent one or two sets of treatment with minimal improvement.

This is great news for the 4% of men in the U.S. who suffer from Peyronie’s disease.

Peyronie’s disease is a condition that causes an irregularly shaped penis, usually with a bend, curve, or what looks like an hourglass-shaped narrowing. The plaques most often form on the top of the penis, causing an upward curve. However, they can also be found on the underside or side of the penis, resulting in downward or even sideways curves.

Peyronie’s disease affects anywhere from 1 to 13 percent of men globally and is thought to affect about 4 in every 100 men in the United States. Named after French doctor Francois de la Peyronie, this diagnosis is commonly given to men with irregularly shaped penises. Penis shapes can include a bend or curve or might be abnormally narrow or short.

Peyronie’s disease is not just about the look of the penis but also about its function and sensation. Men with this condition may experience painful erections. The condition can also cause erectile dysfunction or even inability to have sex at all.

How Is Peyronie’s Disease Diagnosed?

A doctor can usually feel the buildup of scar tissue (called Peyronie’s plaque) during a medical exam. Your doctor might also use an ultrasound to diagnose Peyronie’s, or, in some cases, inject a drug into your penis to make it stiff so he can see how it curves. Peyronie’s disease can also cause your penis to shorten over time.

Unfortunately, Peyronie’s disease does not usually heal on its own. Instead, it typically stays the same or gets worse over time. In addition to these physical impacts, men also report anxiety or stress due to the appearance of their penises and its impact on their sex lives.

A full treatment course consists of four series of two CCH penile injections, for a total of eight shots. Your doctor may then do penile modeling or manipulation to correct the shape of your penis.

Are There Other Treatments for Peyronie’s Disease?

CCH is currently the most effective treatment for Peyronie’s disease. However, it is generally only prescribed for for men with curvatures between 30 and 90 degrees.

For men who don’t meet that criterion, there are several other treatments for Peyronie’s disease available, including:

Each treatment has pros and cons, so you should speak to a urologist about which treatment may be the best choice for you.

How is Peyronie’s-related Pain Treated?

To treat the pain associated with Peyronie’s, your doctor may give you anti-inflammatory medications or treat it with shockwave therapy. Another treatment option is penile traction therapy, where the penis is essentially stretched for 30 minutes to 1-1/2 hours daily.

Previously, some men who underwent the first two injections of CCH as part of penile injection therapy did not see improvement in their condition. As a result, doctors didn’t know if they should continue with the second round of CCH injections.

The new research, published in the Journal of Sexual Medicine, suggests that men should not lose hope, even if the first two injections don’t appear to be effective.

Peyronie’s disease is often the result of penile trauma that causes an irregular penis shape, pain during erection, and even erectile dysfunction. This condition can be diagnosed by a doctor in a physical exam or an ultrasound, and there are a number of treatment options available, including penile injection therapy.

You might be embarrassed if you think you have Peyronie’s disease, but you’re not alone, and treatments are readily available. Find a provider you feel comfortable with, and tell them what you’re experiencing. They will help you decide if CCH injections are the right choice for you.

eDrugstore.com makes it easy to get erectile dysfunction medications. Check out our medication guide, or take advantage of our free online consultation by calling 1-800-467-5146. Virtual health visits and shipping are always free.