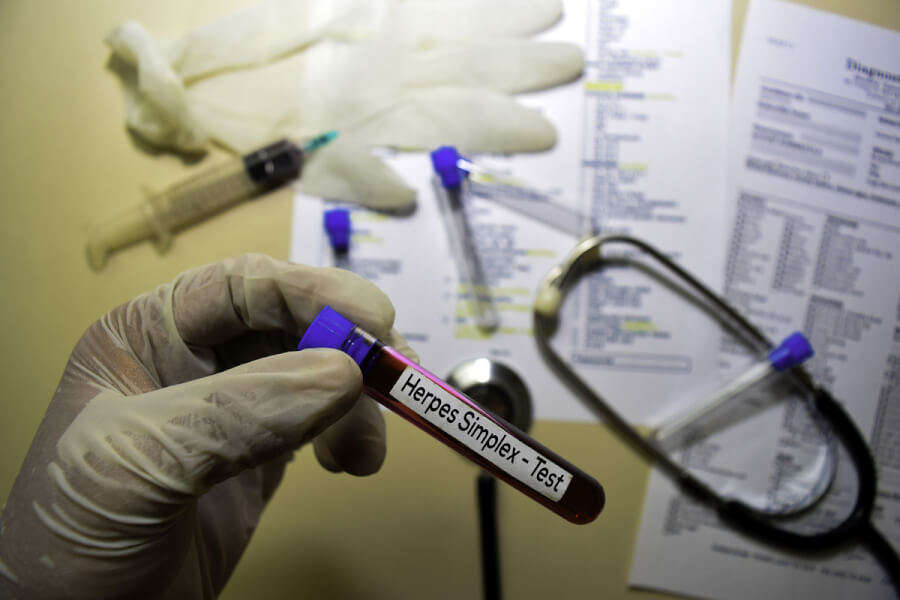 Valtrex and Valacyclovir Prices at Stop and Shop, Giant, and Costco

Costco has a slightly lower price for Valtrex than Giant and Stop & Shop, but all three list the same price for valacyclovir. However, you’ll save more if you order either of these drugs from eDrugstore.com.

If you’ve fallen victim to one of the several infections caused by the herpes simplex viruses 1 or 2, you probably know by now that there’s no real cure that will rid you permanently of these viral infections. What you might not know, however, is that treatment with powerful antiviral agents such as Valtrex and its generic equivalent, valacyclovir, can significantly reduce the misery and discomfort caused by periodic outbreaks of these infections.

The herpes simplex viruses are responsible for cold sores, also known as fever blisters, and genital herpes. Valtrex and valacyclovir can reduce the number of outbreaks caused by these viruses, which lie dormant in nerve cells between active phases. These drugs can also minimize the intensity of those outbreaks that do happen.

Effective Against Shingles Too

As an extra added bonus, these antiviral drugs can also reduce the misery of shingles outbreaks, which are caused by the varicella-zoster virus, which is closely related to herpes simplex 1 and 2. Varicella-zoster is also responsible for chicken pox. So if you suffered from chicken pox as a kid, you may experience an outbreak of shingles, which is most common in adults over the age of 50.

This blog post looks at the latest prices for both Valtrex and valacyclovir at three major retailers — Stop & Shop, Giant, and Costco. Stop & Shop is a grocery chain that operates primarily in the Northeast, while Giant operates supermarkets throughout the Middle Atlantic states. Costco is a nationwide chain of warehouse clubs. All three of these retailers have full-service pharmacy departments.

Look at Online Prices Too

For the benefit of those who prefer to order their medications online, we also list prices for these antiviral drugs at eDrugstore.com, a longtime prescription drug service based in Tempe, Arizona. Its prices cover not just the drugs themselves but a handful of added-value services as well.

Among the three brick-and-mortar retailers surveyed in this post, Costco has the lowest price for Valtrex at $19.06 for a 500-milligram tablet. Giant and Stop & Shop are only slightly higher, both charging $19.46 for the same-size dose of the brand-name drug.

All three conventional retailers have the identical price — $8.32 — for a 500-milligram tablet of valacyclovir, the generic equivalent of Valtrex.

If you opt to order from eDrugstore, you’ll spare yourself the hassle of travel to and from the local drugstore to get your prescription filled. And if you don’t yet have a doctor’s prescription, eDrugstore has a complimentary consultation service that will save you both time and money. The Arizona-based supplier will match you up with a physician licensed to practice in your state for an online chat to determine if you’re an appropriate candidate for the drug. If so, the doctor will authorize a prescription.

Orders placed with eDrugstore are filled expeditiously, discreetly packaged, and shipped free of charge to the destination of your choice. With all first orders, eDrugstore encloses a free pill splitter that can help you cut prescription drug costs with some of the other medications you take. Pay a visit to eDrugstore’s Sexual Health page to learn more.