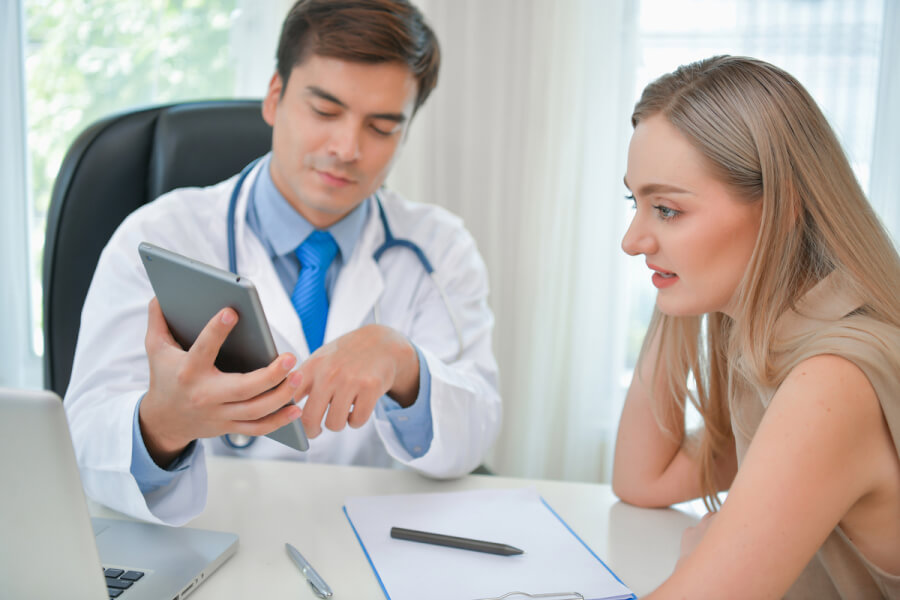 Vyleesi, scheduled to debut in September 2019, is the second medication approved by the FDA for the treatment of low sexual desire in women. Addyi, the first such drug, is an oral medication taken daily, while Vyleesi is an injectable used only as needed.

The U.S. Food and Drug Administration in June 2019 approved a new drug for the treatment of women suffering from hypoactive sexual desire disorder or HSDD, the most common form of female sexual dysfunction.

The drug regulatory agency’s approval of Vyleesi, as the new drug has been branded, comes nearly four years after it gave the green light to the first medication designed to treat HSDD. Addyi, as that earlier drug is called, has struggled to establish a foothold in this emerging market, although recent regulatory changes could help it to expand its market.

While both drugs claim to help premenopausal women fire up their libido, they work in different ways. Vyleesi, the newcomer, is an injectable drug taken shortly in advance of sexual activity, while Addyi must be taken daily to be effective. Thus, Vyleesi can be considered an on-demand drug and Addyi a daily therapy.

Despite their differences, both Addyi and Vyleesi accomplish their goal by tweaking female brain chemistry, unlike Viagra and the other PDE5 inhibitors, which treat erectile dysfunction by improving blood flow to the penis.

The active ingredient in Vyleesi is bremelanotide, which activates the brain’s melanocortin receptors, said to regulate mood and thinking. Flibanserin, the active ingredient in Addyi, rebalances brain chemistry, lowering levels of serotonin, a neurotransmitter that tends to inhibit sexual desire, while increasing levels of dopamine and norepinephrine, both of which increase sexual desire.

Putting the brakes on Addyi’s sales prospects since its October 2015 debut was an FDA-mandated warning to avoid alcohol altogether while taking the drug. And since Addyi is meant to be taken daily, that effectively created a ban on alcohol consumption, a definite no-no to the ladies who lunch.

More recently, FDA has significantly modified that black box warning, suggesting only that care be taken when using both Addyi and alcohol. This change could help to expand the drug’s market to women who simply refused to swear off alcohol in return for the limited benefits Addyi reportedly achieves in terms of increased sexual desire. Vyleesi has no known adverse interaction with alcohol. The side effects of Vyleesi include facial flushing, headache, and nausea.

Both Are Unlike Male ED Drugs

Both female drugs have sometimes been described as “female Viagra” or “pink Viagra,” both of which are very misleading terms. As previously noted, Viagra and the other oral ED drugs temporarily improve vascular function, while the female drugs focus on the brain in an attempt to fire up the libido.

Vyleesi is scheduled to go on sale in September 2019, and Addyi has been on the market since October 2015. They are the first two drugs to treat HSDD, and although clinical trials show only modest improvements in sexual desire, they represent a start in an area of medicine that most women feel has been neglected for far too long.

For men, Viagra and the other oral ED drugs known as PDE5 inhibitors have long been the treatment of choice for erectile dysfunction caused by insufficient blood flow to the penis. If that’s a problem for you, you may be able to save time and money by ordering your ED drugs online from eDrugstore.com, a longtime online facilitator.

Based in Tempe, Arizona, eDrugstore has been in business since the late 1990s, and it supplies a full range of ED medications, including both brand-name and generic drugs. To learn more, visit its Erectile Dysfunction page.