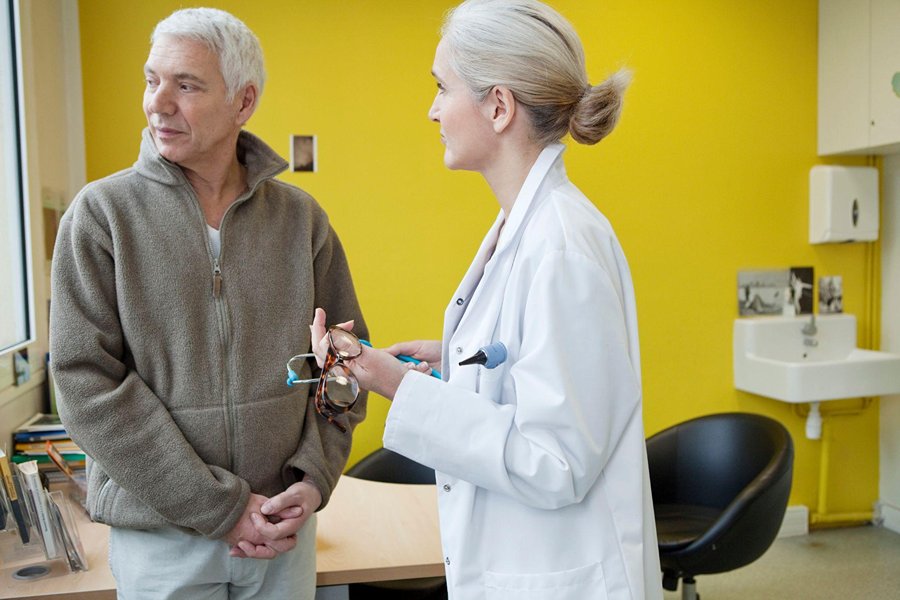 How Are Cancer Survival Rates Defined? 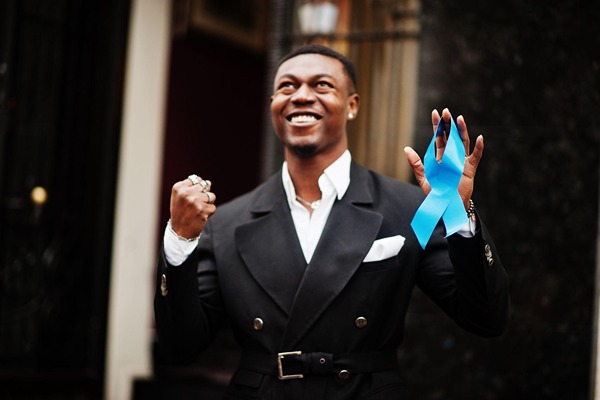 The cancer survival rate is expressed as a five-year survival rate, or the percentage of people who are alive five years after diagnosis. The five-year period is long enough to show the effectiveness of treatments for aggressive diseases like cancer but short enough to keep track of improving diagnostic tools and treatments as well such as demographic shifts.

Relative rates help doctors and patients weigh the benefits of treatment against the risks, pain, and cost of surgery. This is why colorectal cancer screening recommendations tend to recommend ending regular testing at age 85. The risks of treatment after 85 often outweigh the potential benefits.

Relative survival rates are further broken down by the overall spread of the cancer, as determined by the National Cancer Institute’s Surveillance, Epidemiology, and End Results (SEER) program:

Why Are Relative Colorectal Cancer Survival Rates by Stage Important? 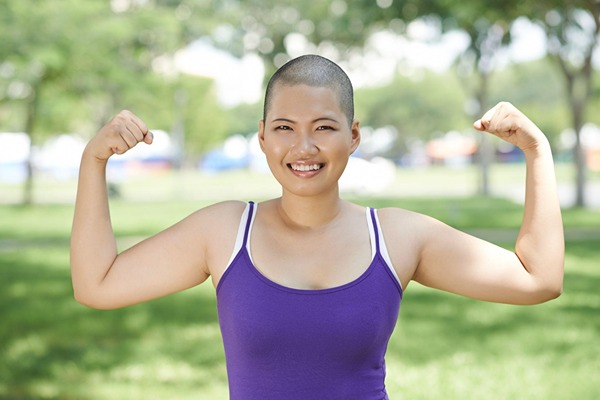 Everybody’s different, but there are a few factors that can raise or lower your odds of surviving five years or longer after a diagnosis. Some are built into who we are while others are changeable.

Regardless of these factors, it is important to talk to your doctor about screening, because the earlier cancer is caught, the higher your chance of survival.

While it’s not news that as we age, our risk of every disease goes up, this is beginning to change for colorectal cancer. While incidence has dropped among older populations, colorectal cancer in people under 40 has become more commonplace over the last few decades. The reason why younger people are seeing higher rates remains uncertain, but it underscores the importance of screening early. 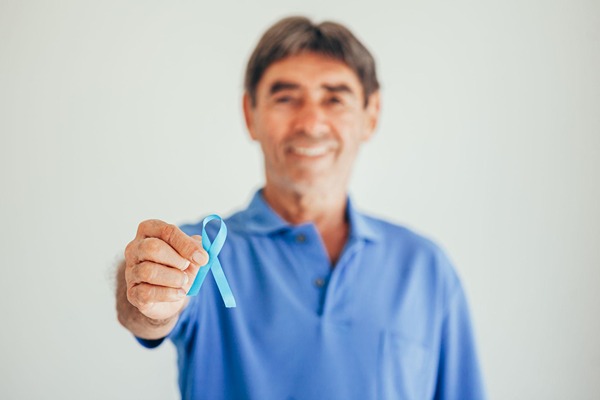 Screening helps find cancers in earlier stages, which results in effective and less-invasive surgical interventions, such as polyp removal during colonoscopy. In general, you should begin talking with your doctor about regular screening around age 40 to 45.

Certain lifestyle changes can help with survival rates. For example, while smoking before a cancer diagnosis raised overall mortality, those who quit after diagnosis had a higher chance of survival. Similarly, getting more activity and a healthy diet helps reduce your risk of all cancers, not just colorectal cancer.

The “big four” lifestyle changes are:

Studying colorectal cancer survival rates by stage highlights the importance of reducing your risk of getting the disease. Lifestyle changes and regular screening are the best ways to catch colorectal cancer early. If you’re 40 or older and not at high risk for developing colon cancer, consider at-home colorectal cancer screening. Home test kits make screening convenient, accurate, and easier than ever before.