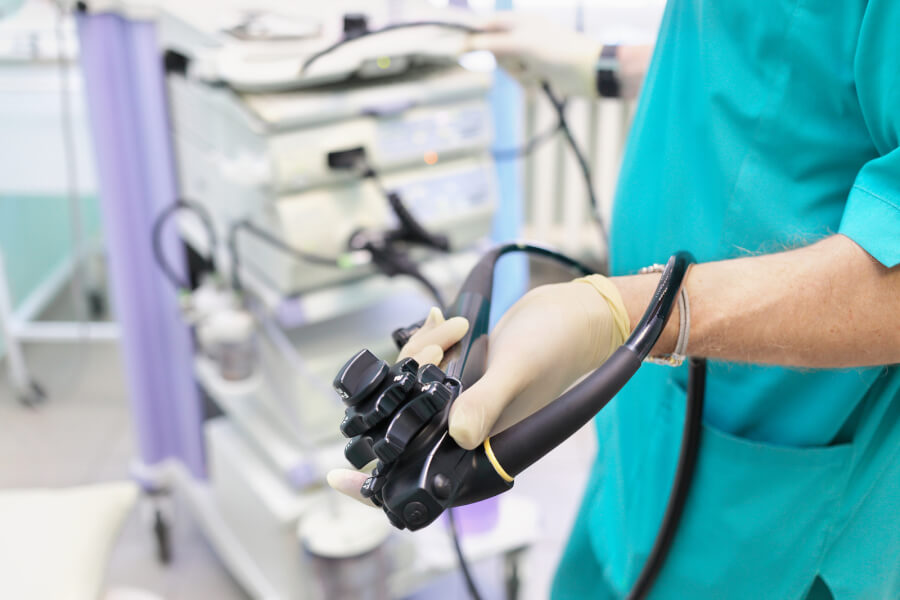 Getting a colonoscopy is really no big deal. The procedure is virtually painless, and it could offer an early warning of a malignancy that could eventually kill you if left untreated.

Cancer is nothing to laugh about, but isn’t it funny how many people turn into wussies when it comes to getting a colonoscopy?

You’d figure that a chance to save your own life would be a no-brainer if it made sense. But a new survey showed that one major factor prevents Americans from protecting themselves with a colonoscopy: fear. They fear the procedure itself, and they fear what the results might reveal. And they probably just fear the fear.

Sure, most of us really don’t enjoy having an instrument shoved up our behind, and it sounds like the gallon’s worth of laxative solution that colonoscopy patients must drink is for some even more daunting than the procedure itself.

But still, we’re talking about the second-most common form of cancer here, a devastating disease that costs about 50,000 Americans their lives every year. So shouldn’t we just get over ourselves and take it like a man (or woman)? Males and females are both equally at risk for colon cancer, by the way.

A survey by the Colon Cancer Alliance (CCA) indicated that:

Some patients would apparently rather face death than undergo a colonoscopy. Take the case of one over-50 survey participant who witnessed three family members die of colon cancer. Yet the patient has not received a colonoscopy out of fear.

Maybe some sobering numbers would help people stand up to colon cancer and take action. Simply put, the longer you wait, the quicker you pass on.

The U.S. Agency for Healthcare Research and Quality and the American Cancer Society urge all patients to begin receiving colon cancer screenings once they reach the age of 50 but earlier if their family has a history of the disease.

Colonoscopies can actually help prevent cancer because they can identify precancerous changes and benign polyps that can be treated before they turn cancerous.

If you’ve found this information helpful and would like to see more of the same, including the latest developments on the consumer health front, follow our blog on a regular basis.