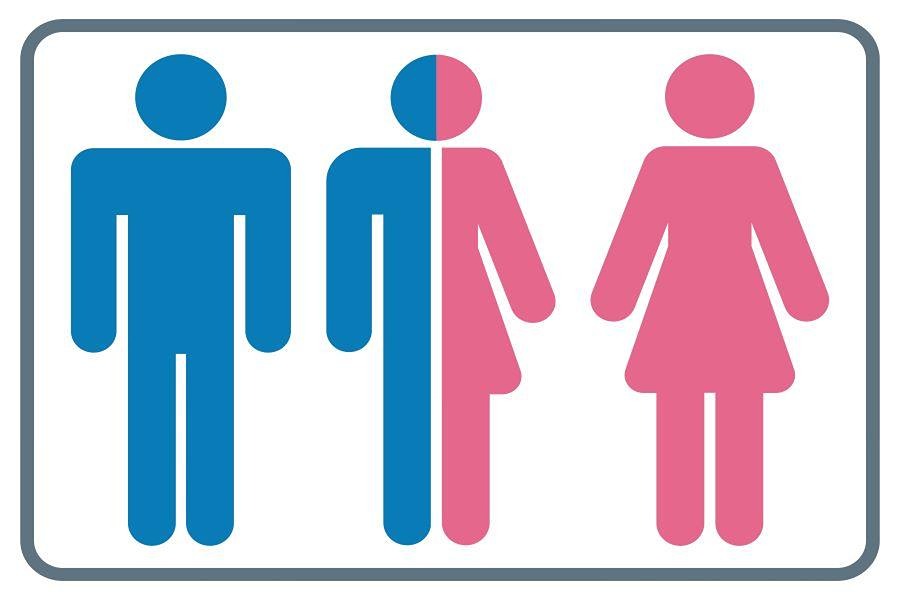 Can hair loss drugs change your gender? This question made headlines after a trans woman claimed that the hair loss drug finasteride changed her identity from male to female. Let’s separate fact from fiction and examine how hair loss medication impacts your hormones.


Can Hair Loss Drugs Change Your Gender? The Truth About Mandi McKee

Some time ago, the media reported a story of Mandi McKee, a trans woman who claimed that the hair loss drug finasteride pushed her toward gender transition from male to female. McKee said that after using the medicine for a few months, she noticed changes in her body and mind and began questioning her gender identity.

Unfortunately, many news outlets sensationalized the case, and McKee never had the chance to fully explain her complex situation. To better understand the context, let’s get into the details of how finasteride-based drugs work for hair loss.

Androgenetic alopecia, known as male pattern balding, affects approximately 42 percent of males. The older you get, the more likely it is that your hairline will start changing. For most men, baldness is caused by genetic factors, so there’s not much you can do to prevent it.

If you’re affected, your hair follicles will be more sensitive to dihydrotestosterone (DHT) in your body. This hormone is the culprit behind your receding hairline. It makes the follicles thinner and shortens their lifespan. As a result, your hair grows weaker until it finally stops growing altogether. 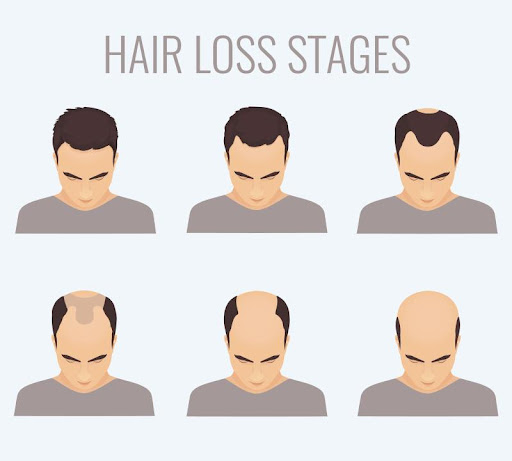 Innovative treatments brought back hope to men wishing to hold on to their full head of hair. The most popular drugs on the market today contain a substance called finasteride.

In a nutshell, the drug decreases the amount of dihydrotestosterone in your body, slowing or even partially reversing the loss of hair.

But the treatment comes with a small risk. In rare cases, men develop side effects, such as erectile dysfunction, low desire, weight gain, or gynecomastia (excessive growth of breast tissue). It’s these changes that have sparked media interest and rumors of transsexuality-inducing effects.

Media reports contributed to the confusion by mixing Mandi McKee’s complicated story with facts about transgender hair loss treatments. It is true that finasteride is sometimes used in hormonal replacement therapy for transgender women.

The medication acts as antiandrogen, meaning it can help someone who was born with a male body look more like a woman. Its additional benefit is that it prevents male-pattern balding.

As a medical case of a 33-year-old transgender female shows, taking the female hormone estradiol in combination with another antiandrogen (spironolactone) can reverse hair loss.

Role of Sex Hormones for Men and Women

Hormones truly run the show we call life. Without them, our bodily systems wouldn’t function. They are also responsible for our physical characteristics and psychological traits.

Many people don’t know that both men and women produce the hormones associated with the opposite sex. Women need the “male hormone” testosterone, and men use “the female hormone” estrogen to regulate their reproductive functions. The difference lies in proportion.

A typical male will have more hormones called androgens, such as testosterone. They play a role in sperm production, impact the development of male features (such as a deep voice), and are in charge of one’s sexual arousal. For women, overproduction of androgens can lead to health problems, such as polycystic ovary syndrome (PCOS).

Female bodies produce more estrogen, which is responsible for breast growth, fertility, and regulation of the menstrual cycle. A man with too much estrogen will have typical female features, such as enlarged breasts. He may also have very small testicles.

How Hormones Change Your Emotions

Hormonal balance is also important for our psychological well-being. Hormonal therapies can change the way we feel and behave and even our ability to focus and think clearly.

A 2006 study on people who took sex hormones for their gender transition revealed that taking estrogen or testosterone drugs can alter brain structure and affect emotions and behavior.

After three months of estrogen therapy and testosterone suppression, study participants experienced female-related changes, such as a reduction in anger/proneness to aggression, lower sexual desire, and better speaking fluency.

If you’re a man with no intention of going through gender transition, you may be worried that hair loss treatments might change your gender. Luckily, it’s more complicated than that, and taking finasteride will not automatically turn you into a woman. For that to happen, you would also have to take female hormones.

Male-pattern baldness treatments with finasteride that are approved by the Federal Drug Administration (FDA) are generally safe to use and are available with prescription. Talk to your doctor about the benefits and potential risks as these medicines may affect your sexual satisfaction and functioning. To learn more about available treatments, visit our hair restoration page.