What Causes Male Balding, and What Can Be Done About It? 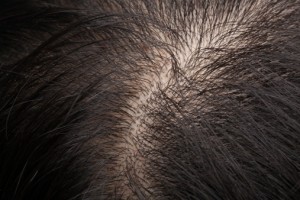 Thinning hair is a sure sign that trouble lies ahead.