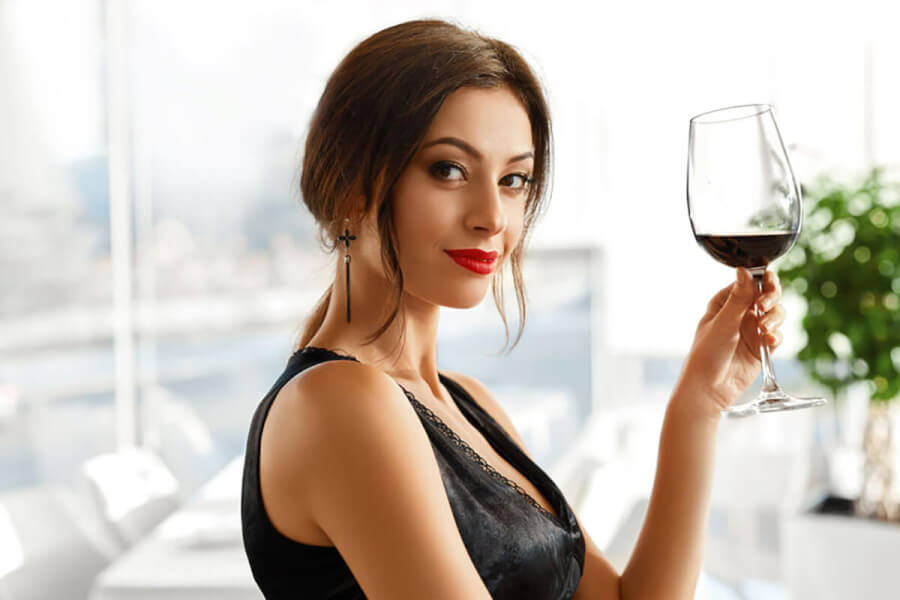 Acyclovir and Alcohol: How Much Can I Drink?

Acyclovir, sold under the brand name Zovirax, won’t cure herpes, but it can help to control the virus’s symptoms. Overindulgence in alcohol can interfere with the drug’s effects.

Acyclovir is commonly known by its brand name, Zovirax. It is an antiviral drug that can control symptoms of the herpes virus. It doesn’t cure herpes, but it can keep symptoms under control while the body’s immune system fights the virus.

Other antiviral drugs are sometimes used to treat herpes, including the drugs Famvir and Valtrex. The goal of these drugs is to help ease the pain, speed up healing, and cut down on the risks of complications from herpes.

Acyclovir is used to treat herpes infections in their many manifestations. Herpes is the cause of ordinary cold sores, as well as sexually transmitted genital herpes, and the painful condition called shingles. Acyclovir is also helpful in reducing the risks of transmitting genital herpes, although the drug does not absolutely prevent transmission. When taken as directed, Acyclovir helps speed up the healing process, reduces transmission risks, and helps minimize the risk of complications that can result from herpes outbreaks.

Side Effects of Acyclovir

People who take Acyclovir sometime report side effects including nausea, dizziness, and drowsiness. These side effects are generally considered not to be serious enough for patients to discontinue the medication.

More serious side effects include kidney problems, such as pain and changes in the amount of urine produced. Some patients have reported mood changes, unsteady movement, and difficulty speaking. In very rare cases, the drug can cause life-threatening problems with kidneys or blood cells, but these problems are generally limited to people with compromised immune systems due to HIV, a bone marrow transplant, or another organ transplant.

Other side effects of Acyclovir that should be reported to a physician right away include extreme fatigue, changes in heart rate, easy bruising or bleeding, dark or bloody urine, severe gastric pain, vision changes, seizures, or yellowing of the skin or the whites of the eyes. 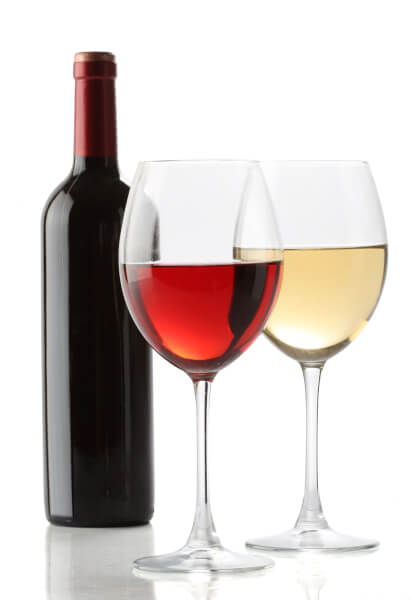 Two 5-ounce glasses of wine a day are generally thought to be safe for people taking Acyclovir.

When people have prescribed Acyclovir, they’re generally told to avoid alcohol. The most common problem that can occur when a person taking Acyclovir drinks alcohol is an amplification of the dizziness and drowsiness that frequently occur as side effects of the drug. Alcohol consumption can result in a potentially dangerous level of dizziness, which can pose serious safety hazards if the patient drives or operates heavy machinery.

Some people use Acyclovir in the form of an ointment, and with this form of the drug, dizziness is less likely to be a problem, so drinking alcohol will have less of an effect than if the drug is taken orally. If you have taken Acyclovir in the past and not experienced dizziness, you should still be cautious with alcohol consumption, because dizziness can occur even if it has not been a problem before.

Another concern about mixing Acyclovir with alcohol is interference with the way the drug is metabolized. With alcohol, the concentration of the drug in the body can be increased, making side effects worse. People who drink while taking Acyclovir are more likely to experience side effects such as fainting or changes in vision.

In general, casual “social” drinking, such as a glass of wine with a meal, is not problematic. But how can the average patient know how much alcohol is too much?

How Many Drinks Are OK?

Medical professionals generally define “moderate consumption” of alcoholic drinks as no more than two drinks a day. According to the United States Centers for Disease Control, a “drink” is defined as a beverage containing 14 grams (0.6 ounces) of pure alcohol. Specifically, one “drink” is:

If you’re taking Acyclovir and consume no more than two drinks per day, you will probably not have serious problems, though to be safe you should not drive or operate machinery when you drink.

It is important to know that even if you believe that you “handle” alcohol well, the experience of drinking alcohol while taking Acyclovir may be different, and it may change from one course of Acyclovir to the next. When other influences (like hunger, tiredness, heat, or stress) are present, the risks of drinking while on Acyclovir are higher.

If you are taking Acyclovir and plan to attend a social function where alcohol is available, the wise course of action is to have someone else drive you, and stick to no more than two drinks as defined above.

If you have herpes, you should be absolutely honest with your physician about how much you drink. It isn’t easy, but you can rest assured that your physician has dealt with the effects of alcohol many times, and doesn’t want to judge you, but does want to keep you safe and healthy.

With Acyclovir, you do not necessarily have to give up alcohol completely, but if you minimize drinking and make arrangements so that you do not have to drive or operate machinery after drinking, you should be safe, and the medication should work as expected. If you have any doubts about your ability to handle alcohol, then it is best to avoid it altogether.

Acyclovir can be safely purchased online through medical facilitators like eDrugstore.com. This site contracts with U.S.-licensed physicians and pharmacists and has safely dispensed brand name, FDA-approved medications like Zovirax (Acyclovir) to thousands of consumers since 1998.